Sequeira defeated Galovar in a war in Mar del Plata

In a spectacular battle between two heavy punchers, Sequeira, from Mercedes, Buenos Aires, former WBC Latino light heavyweight champion and who has two successful defenses of his Argentinean belt, had to go to a lot of effort  against Galovar, from Yerba Buena, Tucumán, #5 of the Argentinean supper middleweight ranking, who complicated him a lot. With both going forward at all times for the victory, the more depth and power of the blows by Galovar obliged on occasions Sequeira to put himself as a counterattacker, making good use of his legs, shifting sideways. With a better physical condition, “El Yacaré” made the most of his mobility to find the angles and connect his firm blows, against the ferocity and explosion of “Paco”, who also connected his deep punches. In an exciting bout, both traded heavy damege in intense clashes, which left each other stumbling, and made the audience tremble until the final bell, which was followed by the thunderous ovation of the whole crowd who completly packed the venue.

The scorecard expressed slight difference shown on the ring, as they were announced: Jorge Gorini 95-95, Javier Geido 96-94, and Guillermo Armani 96-94, both for Sequeira.

With this result, Sequeira, who weighed 79,300 kg., regained the title he conquered on August 15th, 2014, against Gastón Soria in two rounds, and that he defended over Roberto Moreno, Mauricio Caceda, Elio Trosch and Evert Bravo, before losing a decision against Turkish Avni Yildirim in Germany, and against Ezequiel Maderna, he obtained the Argentinean belt over Trosch, and then defeated Martín Ríos and Gastón Vega, before being stopped by Anthony Yarde in England, and he moves on to 22 victories (15 KOs) and 5 losses. Galovar, 79,350 kg., who had previously defeated Lucas Cortez, Jorge Caraballo, Roberto Moreno and Juan Juárez, but lost against Wenceslao Mansilla and Julio Alamos, remains in 10 victories (7 KOs), 5 losses and 1 draw. 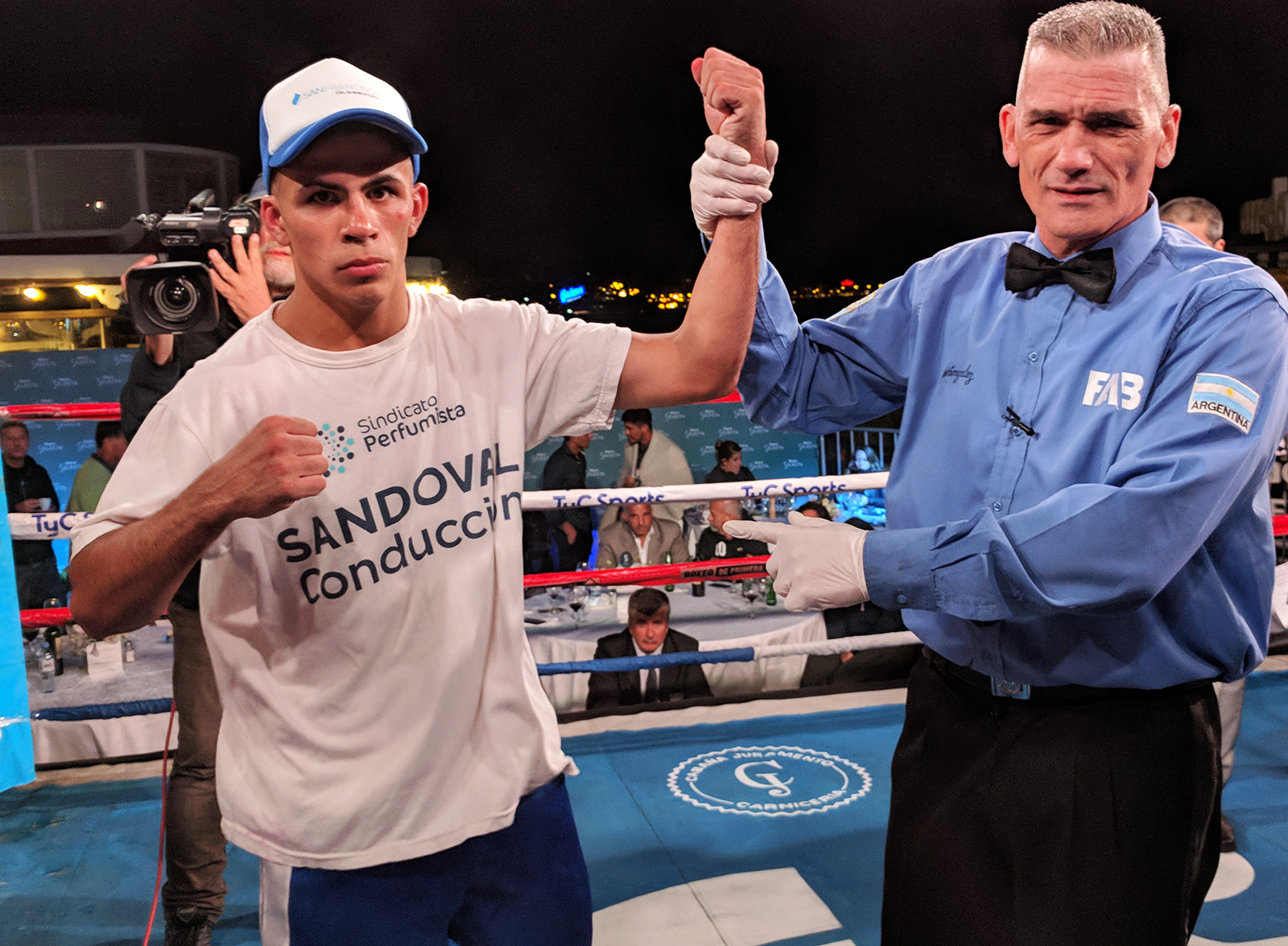 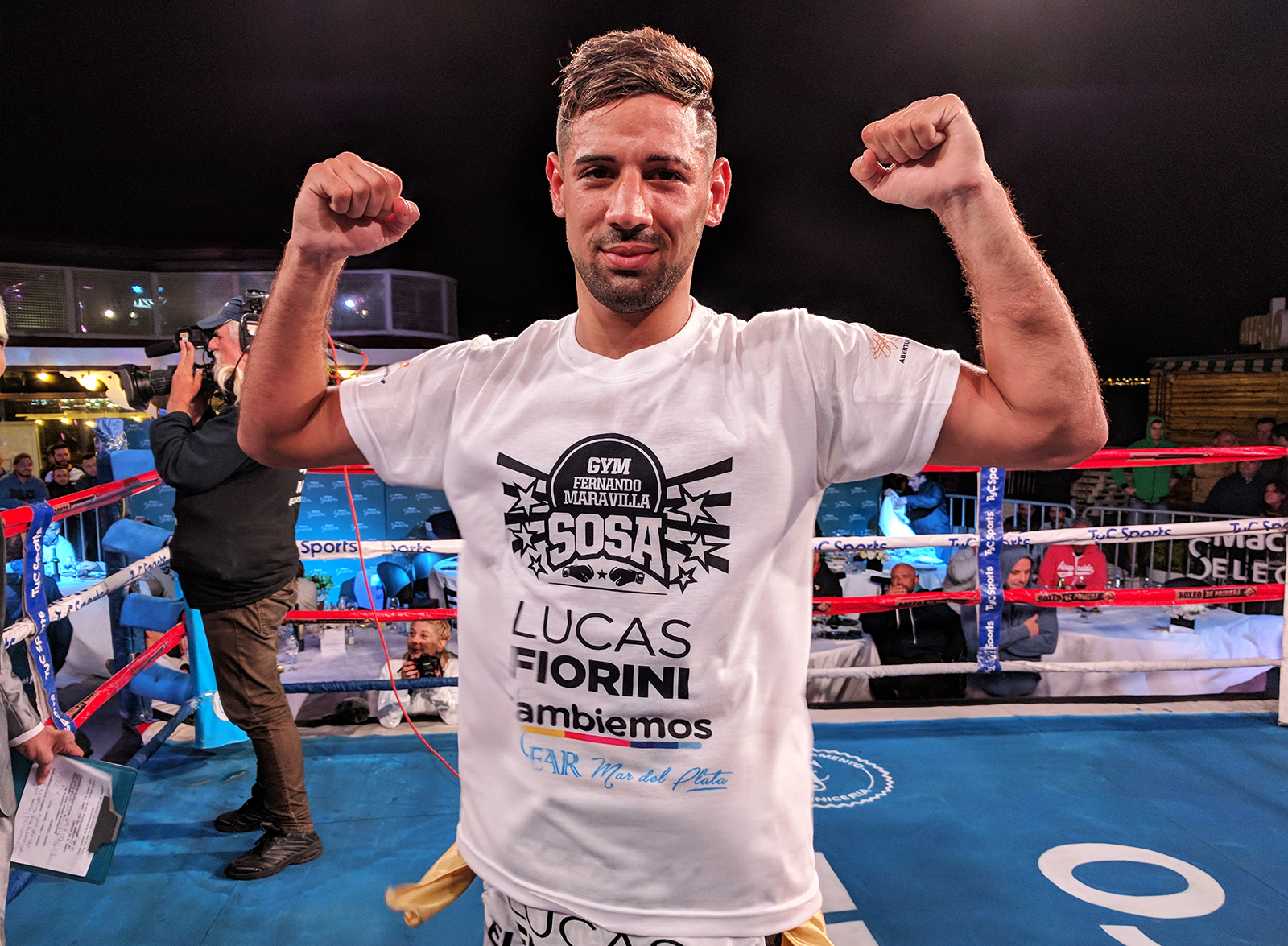