After an even stard, with slight dominance of Daneff, Quintana took control after the second round. With a determined attitude, he took the center of the ring and with great physical power and precision he got clear advantages. Although the bout was highly competitive, and both fighters connected their blows, the major difference in the damage produced was notorious. That’s why in the seventh round, “Sugar” unleashed a powerful right to the temple of Daneff, who was visibly hurt and received a standing count by the referee Gustavo Tomas. In the following action, still with the champion in bad conditions, Quintana went to finish him and punished him heavily with strong combinations of right and left crosses and uppercuts to the chin, generating Tomas to call the fight off.

With this result, Quintana, who weighed 134.7, had first become WBA Fedebol lightweight champion after crushing Gabriel Puñalef Calfín in two rounds and was coming after last December 18th, when he stopped Cristian Villarreal in the fifth, obtains his second belt. Daneff (134 lbs.), who conquered the WBC Latino lightweight title when he dominated Miguel Antín by a wide unanimous decision, and was coming after November 28th when he dominated the tall Agustín Gerbaldo Kucharski by unanimous decision to obtain the WBC Latino super lightweight belt, loses after eight wins in a row.

PERALTA DOMINATED KARALITZKY IN THE REMATCH

Peralta, 29, from Del Viso, Buenos Aires, Argentinian representative in London 2012 -where he reached quarter finals- and Rio de Janeiro 2016, #15 of the WBC cruiserweight ranking, showed once again why he is the best of his division in the country and the whole region. With his precision, boxing skills and great footwork, he controlled every action of the bout. Although Karalitzky, 32, from Termperley, Buenos Aires, tried to respond, he hardly ever landed a single clear blow. Peralta drilled him with long jabs, hard crosses and uppercuts to the face, and powerful hooks to the body, that made Karalitzky wobble a few times. With hard barrages, the talented two-time olympian hurt him and was close to finish the fight in the seventh and eighth rounds, but he had to wait to the final bell and to listen to the decision. 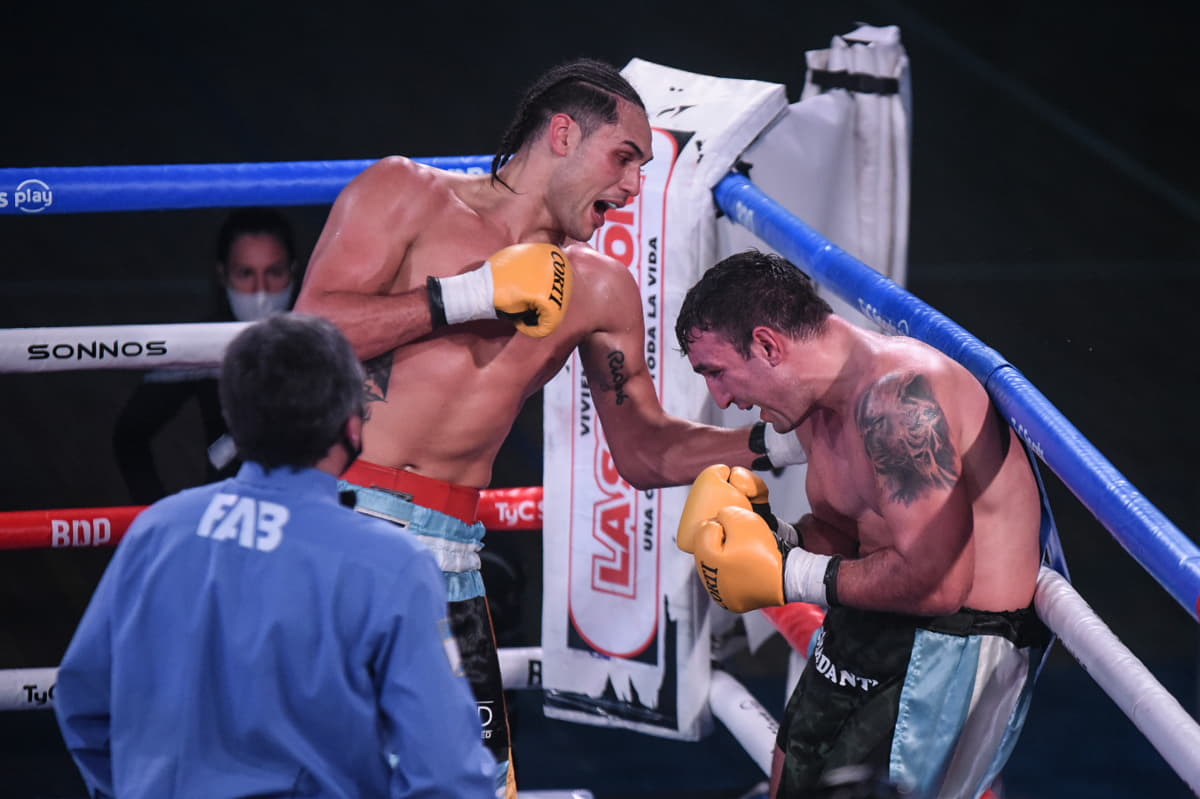 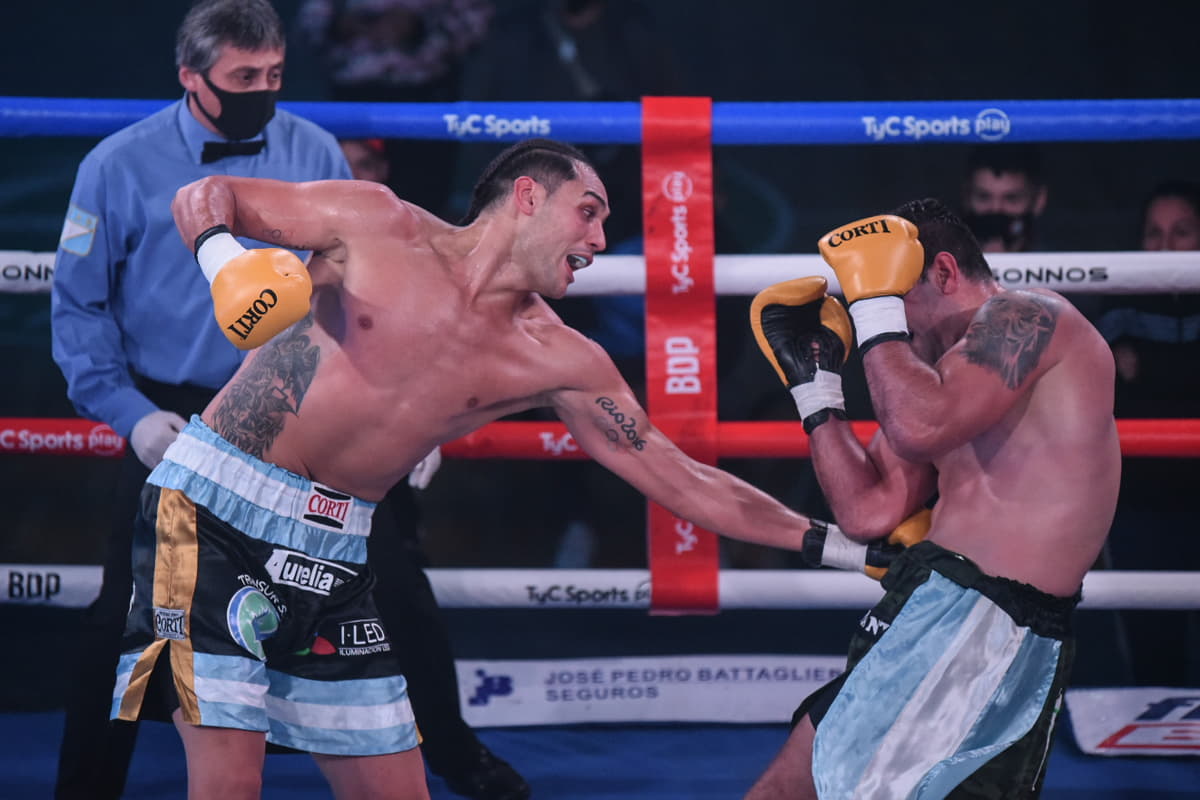 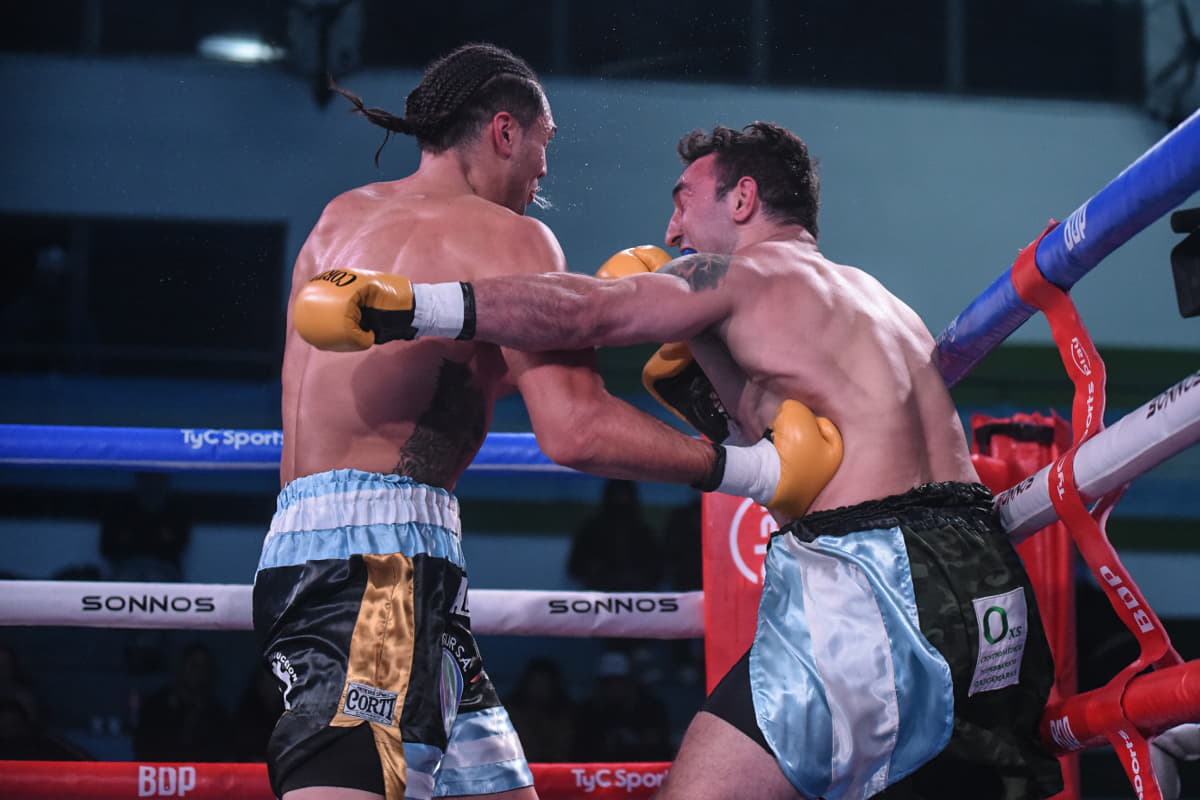 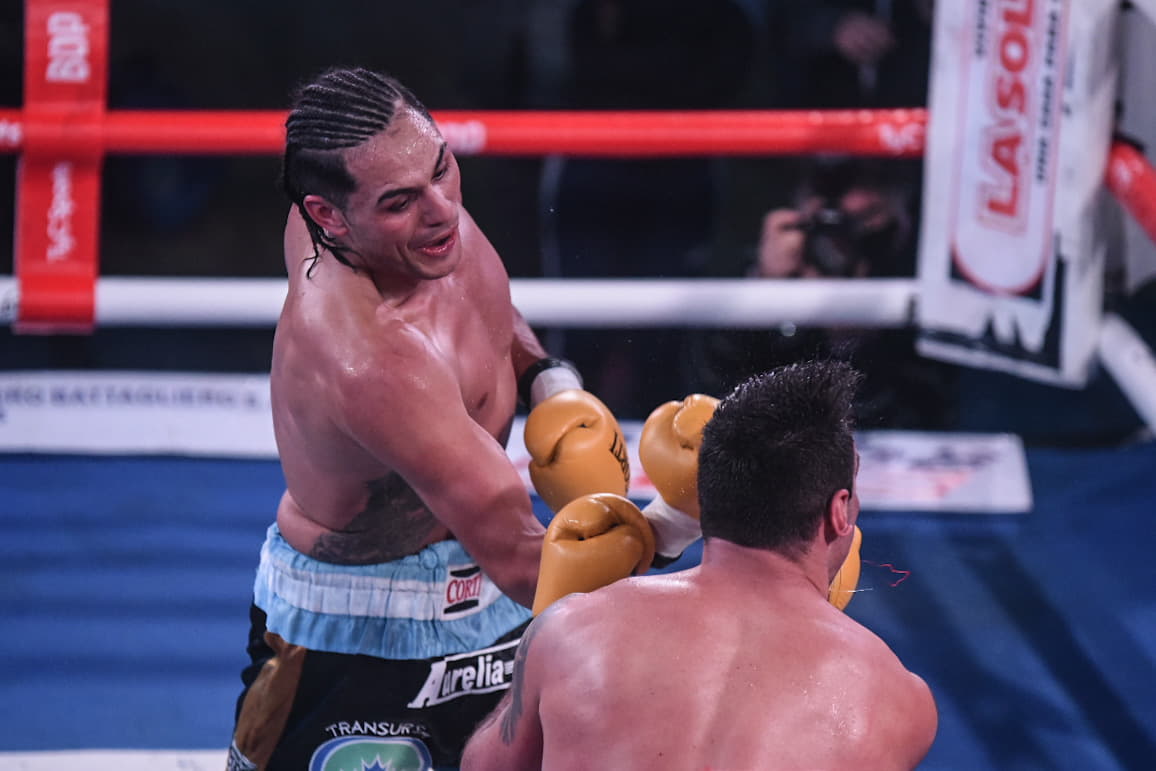 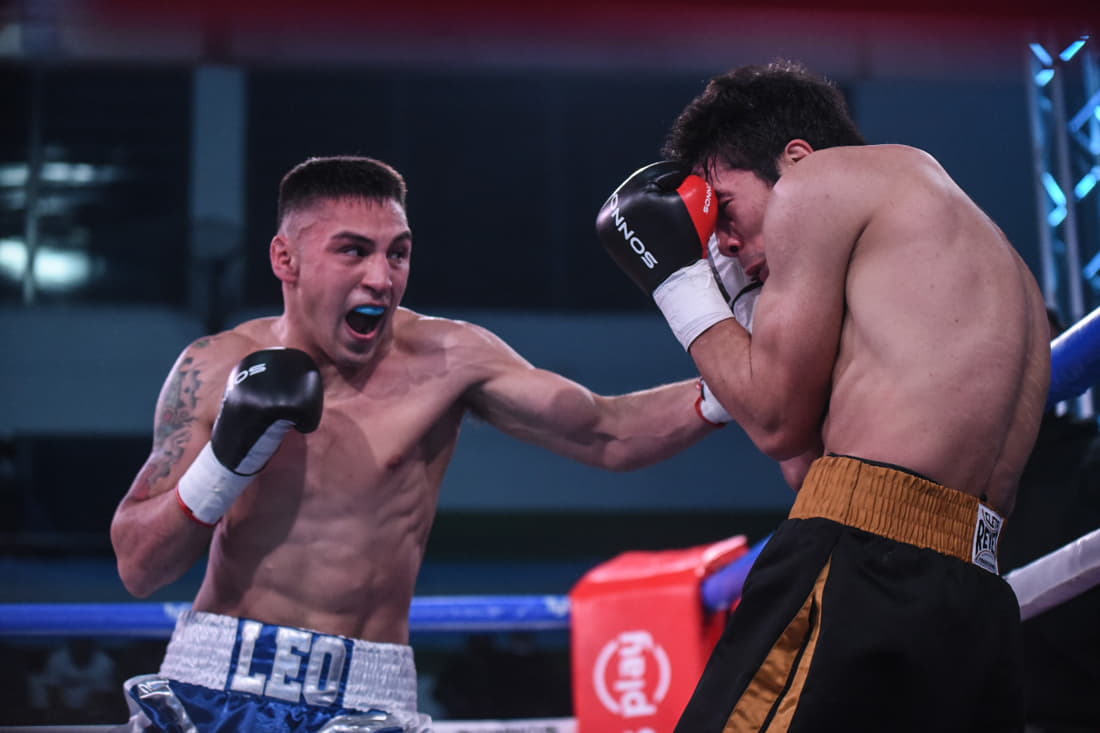 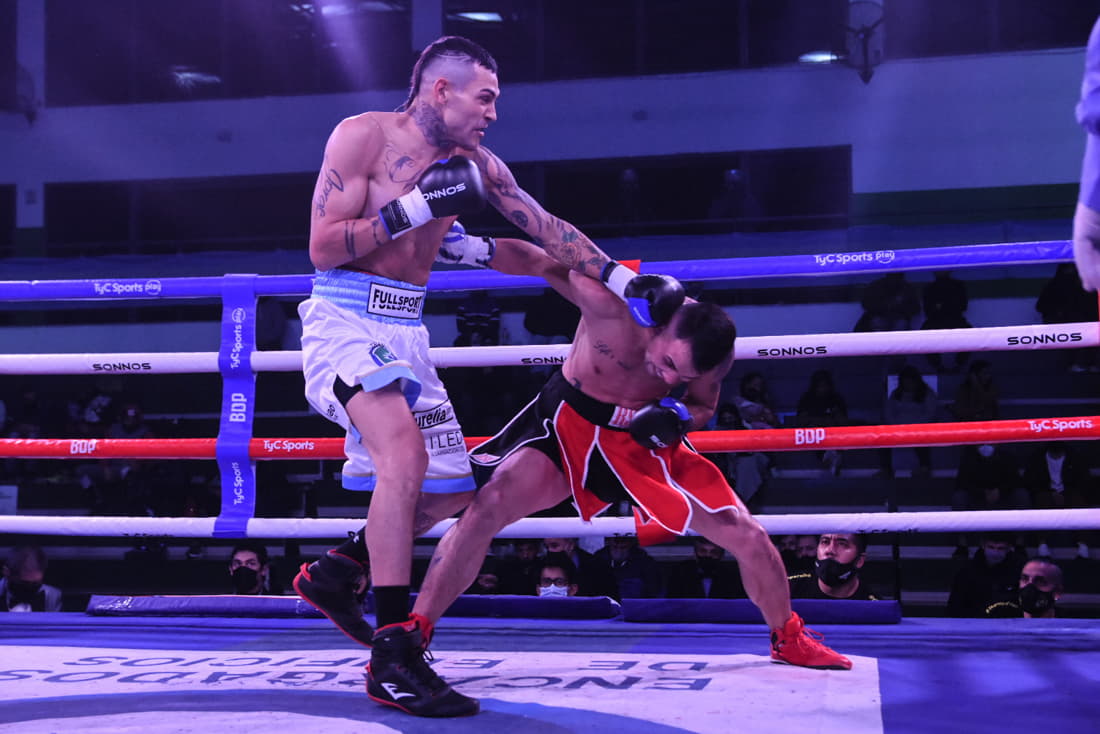