In the co main event of the evening, Argentinian lightweight champion, Yamila Abellaneda, dominated Karen Alaniz, by majority decision after ten rounds, and defended for the third time her belt, in a rematch.

In an exciting fight, Pérez (9-1, 2 KOs), 24 years old, from Aguaray, Salta, based in Buenos Aires, had to struggle to defeat the tough Arce (13-4-2, 6 KOs), 25, from Marcos Paz, Buenos Aires, former WBA Fedebol featherweight champion. In a very even an action packed bout, both exchanged strong barrages of punches, and with it, the control of the fight. Although Arce had a better start, Pérez (133.6 lbs.) took over in the mid part, but the end belonged to Arce (133.1 lbs.). After the final bell, both fighters claimed they had won what was a terrific clash, which awaits for its rematch.

ABELLANEDA DOMINATED ALANIZ IN ANOTHER BATTLE

In the co main event of the evening, Argentinian lightweight champion, Yamila Abellaneda (133.7 lbs. and 12-4-1, 3 KOs), dominated Karen Alaniz (131.8 lbs. and 5-5-1, 1 KO), by majority decision after ten rounds, and defended for the third time her belt, in a rematch after Abellaneda won ten-round unanimous decision on December 19th to defend her title.

Abellaneda, 27, from Pocitos, San Juan, based in Buenos Aires, who has only lost against big names such as Brazilians Rosa Volante, Adriana Dos Santos, Canadian Marie Eve Dicaire and Swedish Patricia Berghult, defended for the third time the title she conquered on February 21st, 2020, when she dominated Pamela Benavidez by unanimous decision, and retained over Karen Alaniz and on April 2nd in a draw with Paola Benavidez.

Now, the talented López, 26, from Junín, Buenos Aires, will prepared for another world title defense, in the near future. 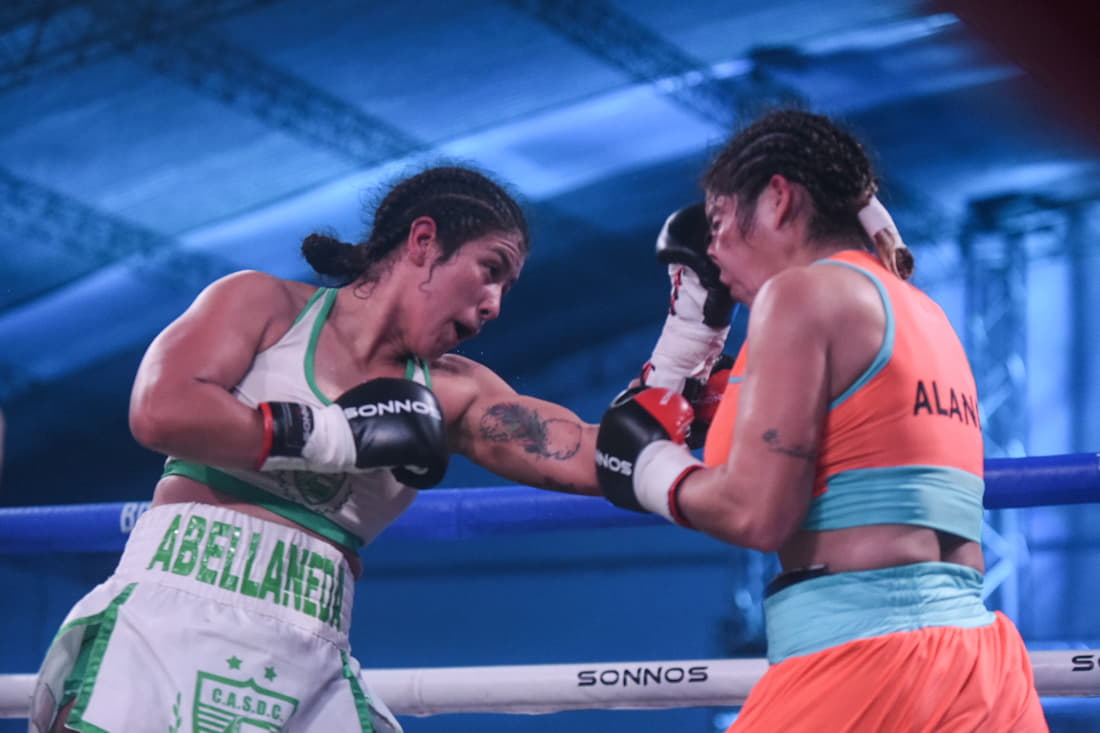 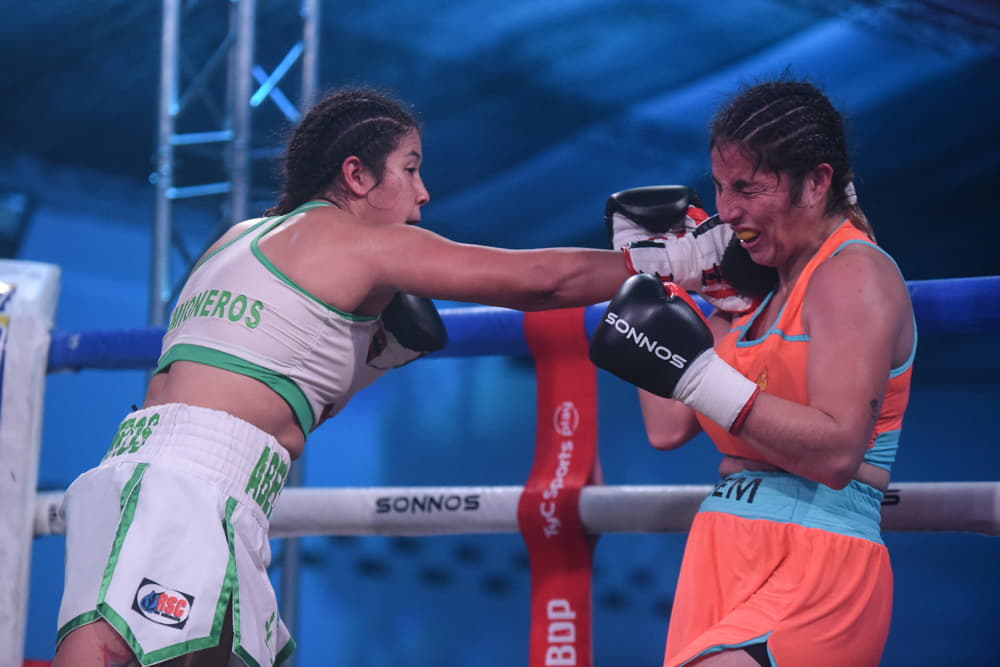 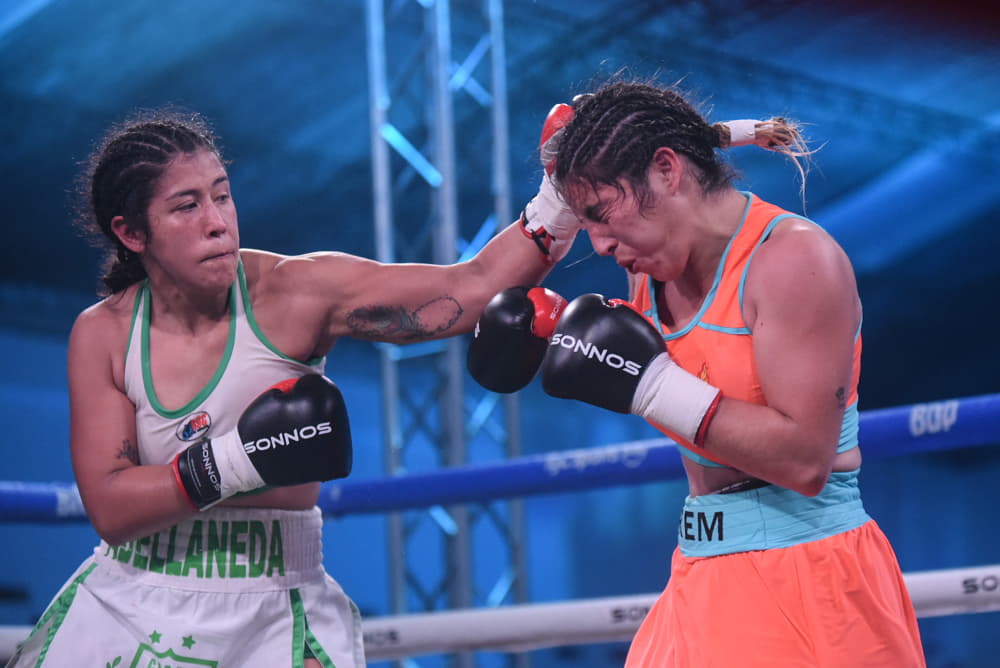 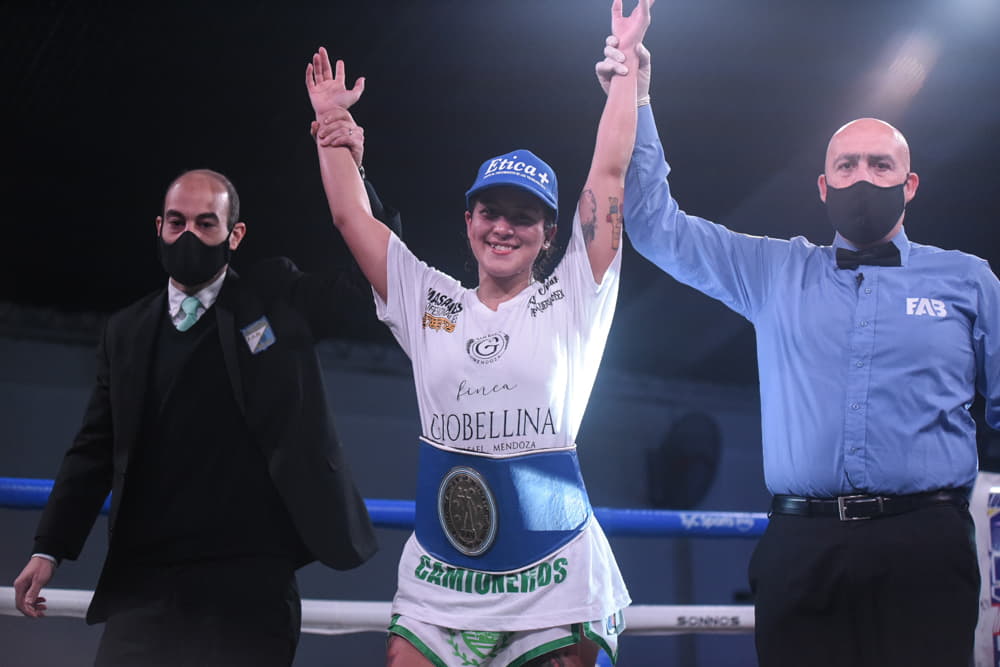