In a top level performance, Verón, from José León Suárez, Buenos Aires, current # 4 of the Argentinean welterweight ranking, former World Boxing Organization (WBO) Latino welterweight champion as well as former # 4 of the WBO welterweight world ranking, dominated from the first bell and destroyed Aquino, from Paraná, Entre Ríos, in a heavy way, even stronger than their first clash on July 20th, 2018, when the 27 year-old Verón knocked him out in the fifth round in San Martín, Buenos Aies. This time, after controlling every action in the first chapter, with a fast foot word and combinations of left jabs and right crosses to the head, in the second, his efficiency became even stronger. In total control, “Lucho” came out and pressured with continuous jabs followed by crosses and uppercuts, adding also his hooks to the body. When “Cainchi” tried to respond, he connected a powerful right cross that smashed the left eye and temple of an opponent who went down badly stunned to the canvas. Although Aquino tried to get back on his feet, he was visibly hurt so the referee Cesáreo Morales reached the ten count which generated the recognition of the whole audience that packed the venue.

With this result, Verón, who weighed 145.9 lbs., who has defeated fellowmen Gabriel Ledesma, Aquino, Jonathan Eniz, Adolfo Moreschi, and a draw against Maximiliano Verón, before his only loss on November 9th against Englishman Michael McKinson on the cards in London, England, conquers a new belt, and moves on to 18 victories (9 KOs), 1 loss and 2 draws. Aquino, 145.6 lbs., who has beaten Alfredo Blanco, Daniel López and Ramón Sena and came from a draw against Ledesma on October 25th, remains in 18 victories (13 KOs), 7 defeats and 1 draw.

Also, in cruiseryweight division, Ezequiel “El León” Acosta (177.8 lbs. and 4-0, 3 KOs), from Mar del Plata, destroyed Cristhian Fernández (177.4 lbs. and 3-3, 1 KO), from Paraguay, via Pilar, Buenos Aires, by a strong technical knock out in the first round, after generating him a standing count and in the next action the referee Cesáreo Morales stopped the bout due to lack of response. 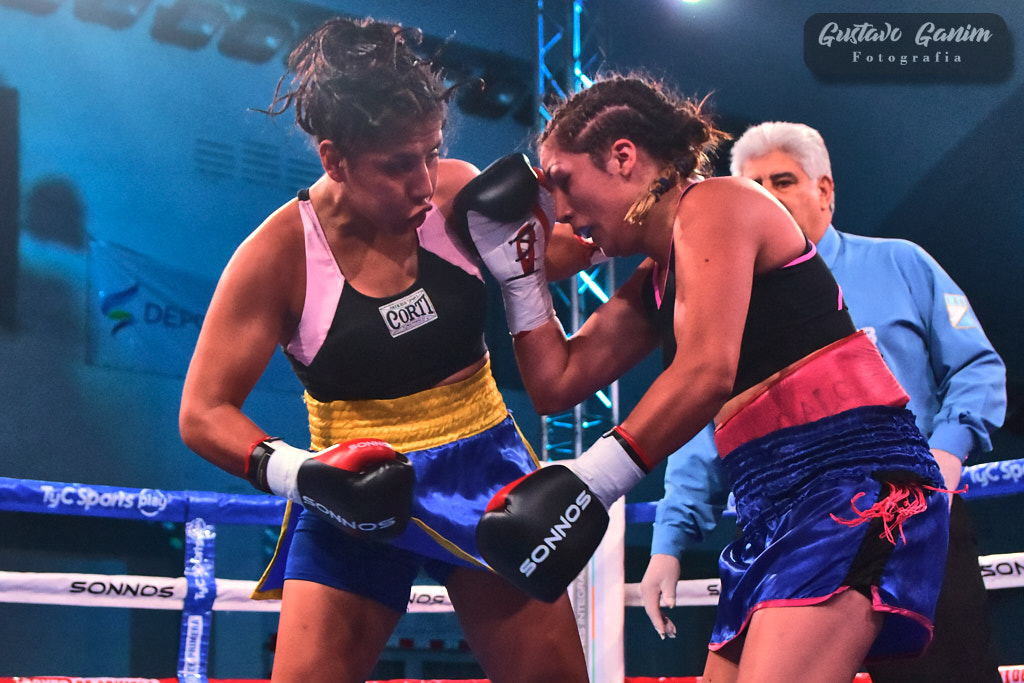 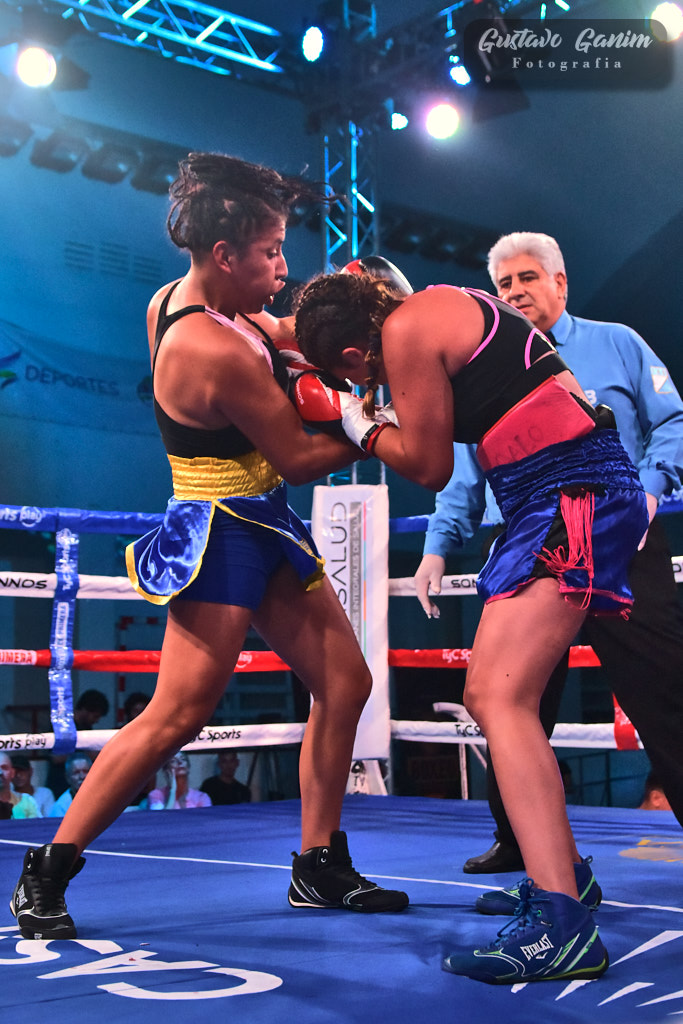 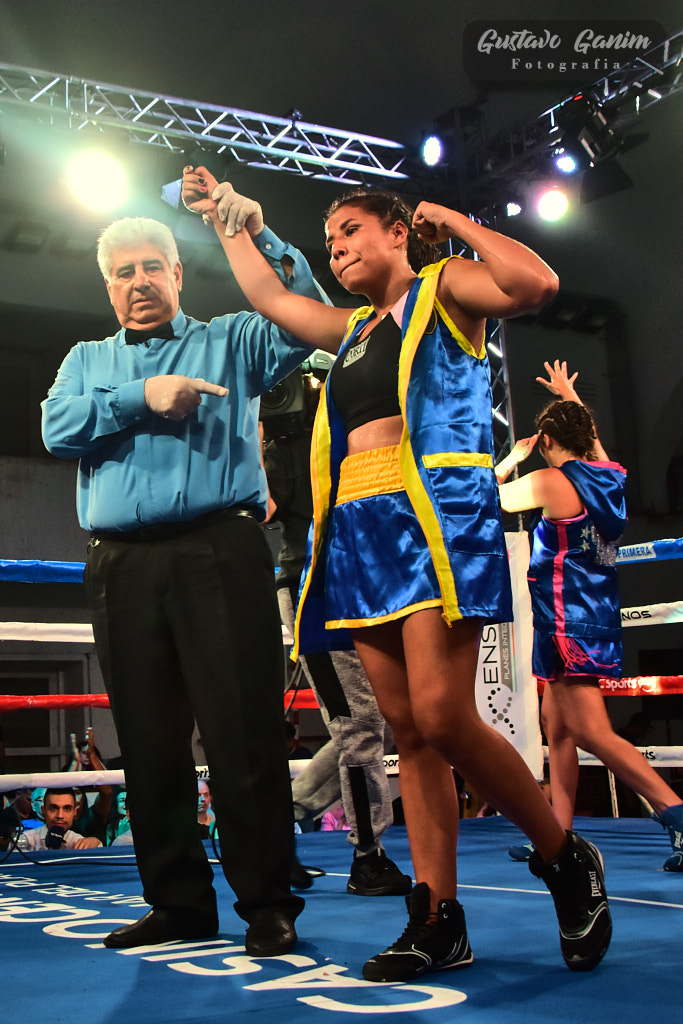