In the co main event of the evening, in another rematch, Argentinian flyweight champion, Junior “El Demonio” Zárate, will face Leandro “El Pumita” Silva, in a bout in flyweight division, scheduled to ten rounds, in the third fight between each other, after two disputed and exciting clashes won by unanimous decision after eight chapters by the champion.

In what is expected to be an action packed fight, Lovera (14-0-1, 11 KOs), 25 years old, from Goya, Corrientes, based in San Miguel, Buenos Aires, will aim to shine again and stop Pérez (5-3, 2 KOs), 31, from José Mármol, Buenos Aires, after their first clash on August 18th, 2018, when Lovera won by majority decision after six rounds in Cutral Có, Neuquén. Considered one of the country’s most exciting prospects, Lovera, who has defeated every opponent such as José Yana, Pérez, Emiliano Vivas, and Jorge Caraballo comes after destroying Juan Rizo Patrón in two rounds to conquer his national belt on October 25th, 2019. Now he will face Pérez again, who has defeated Gonzalo Andreasen and Gustavo Domínguez Chamorro, and after losing to Lovera on May 17th, 2019, was stopped by undefeated Canadian Lexson Mathieu in Montreal, Canada, and aims for his best victory.

Both fighters made the weight on the scales, leaving everything ready for their bout. Lovera weighed 174.8 lbs., and Pérez weighed 168.4 lbs.

In the co main event, in another rematch, Argentinian flyweight champion, Junior “El Demonio” Zárate (14-2, 5 KOs), will face Leandro “El Pumita” Silva (5-6-3, 3 KOs), in a bout in flyweight division, scheduled to ten rounds, in the third fight between each other, after two disputed and exciting clashes won by unanimous decision after eight chapters by the champion, on September 21st, 2018, in Quilmes, Buenos Aires, and November 13th, 2020, in Luis Guillón, Buenos Aires.

Zárate, 31, from Ibarreta, Formosa, based in Florencio Varela, Buenos Aires, former Argentinian amateur national team and former WBA super flyweight champion, who has defeated countrymen Luciano Baldor, Fabián Claro and Silva, Dominican Diego Pichardo, on August 17th, 2019, took revenge of Juan Jurado by unanimous decision and conquered the Argentinian flyweight title. After that he dominated Mauro Liendro and Silva in the rematch, and now he aims to repeat in their third clash. Silva, 28, from Coronel Du Graty, Chaco, based in Buenos Aires, who has knocked out Baldor and Claro, only has lost against champions such us Zárate, Chilean José Velásquez, Fernando Martínez -twice-, and Carlos Sardínez, and wants his revenge.

Beyond the main fights, a heated card has been prepared to complete the night. Cristian “Azteca” Ayala (3-1-1, 1 KO), from Misiones, based in San Miguel, Buenos Aires, will face Santiago “El Tren” Sánchez (5-1, 2 KOs), from Mar del Plata, Buenos Aires, in a bout in welterweight division, scheduled to four rounds. 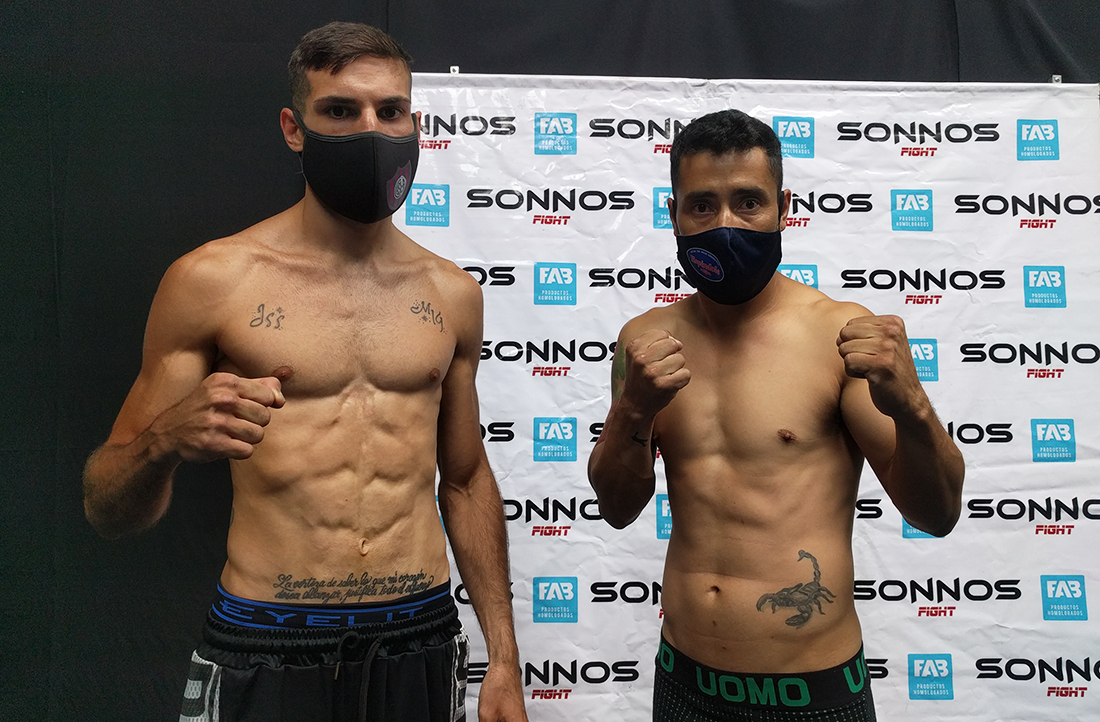 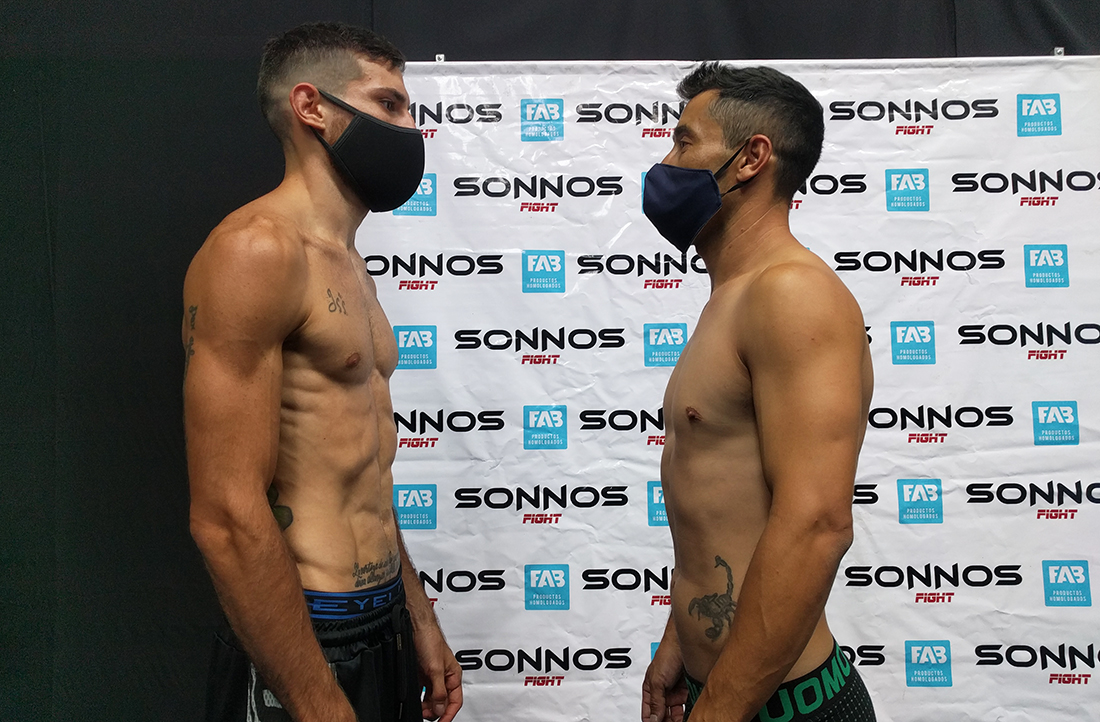