Córdoba defeated Andino and got crowned in Buenos Aires

In a very even clash, the tough Córdoba, 25 years old, from Tres Arroyos, Buenos Aires, # 5 of the Argentinean lightweight ranking, made good use of his vast experience to beat Andino, 24, from Villa Caraza, Buenos Aires, # 5 of the Argentinean junior welterweight ranking, who lost for the first time as a pro. In a very changeable fight, were they alternated the command, “El Elegante” made the best of him working from the mid and long distance and connecting his long jabs and crosses to a brave “Zorrito” que slowly got into the short distance and complicated him with his crosses and uppercuts to the head. After a first half of the bout with a slight advantage of the home fighter, the visitor took over in the last chapters. Even after the fifth round, when the referee Hernán Guajardo deducted one point from Córdoba for a rabbit punch, the tough slugger assumed a slight control of the rhythm due to his decision to go forward, and in a very even fight, was able to impact the most accurate punches. Therefore, after the ruling, there was only time for his coronation.

The scorecard expressed the difference shown on the ring, as they were announced: Javier Geido 95-94½, Carlos Azzinnaro 97-94½, and Jesuán Letizia 96½-93½, all for Córdoba.

With this result, Córdoba, who weighed 138 lbs., who had battled against some of the best in the country such us Hugo Santillán, Javier Herrera, Héctor Sarmiento, Javier Clavero and Dominacan Michel Rivera, and beat names like Martín Ruiz, Carlos Santana, Germán Benítez and Elías Haedo, and came after December 13th losing against Russian Vage Sarukhanyan on points in Moscow, Russia, moves on to 12 victories (2 KOs), 6 losses and 2 no contests. Andino, 139 lbs., who had defeated every opponent including Claudio Daneff, Antonio Santillán, Diego Tejerina, Jonathan Arena, Sebastián Chaves, Marcelo Mesa, and came after last January 17th dominating Julio Ruiz by unanimous decision in Mar del Plata, remains in 13 victories (2 KOs) and 1 defeat. 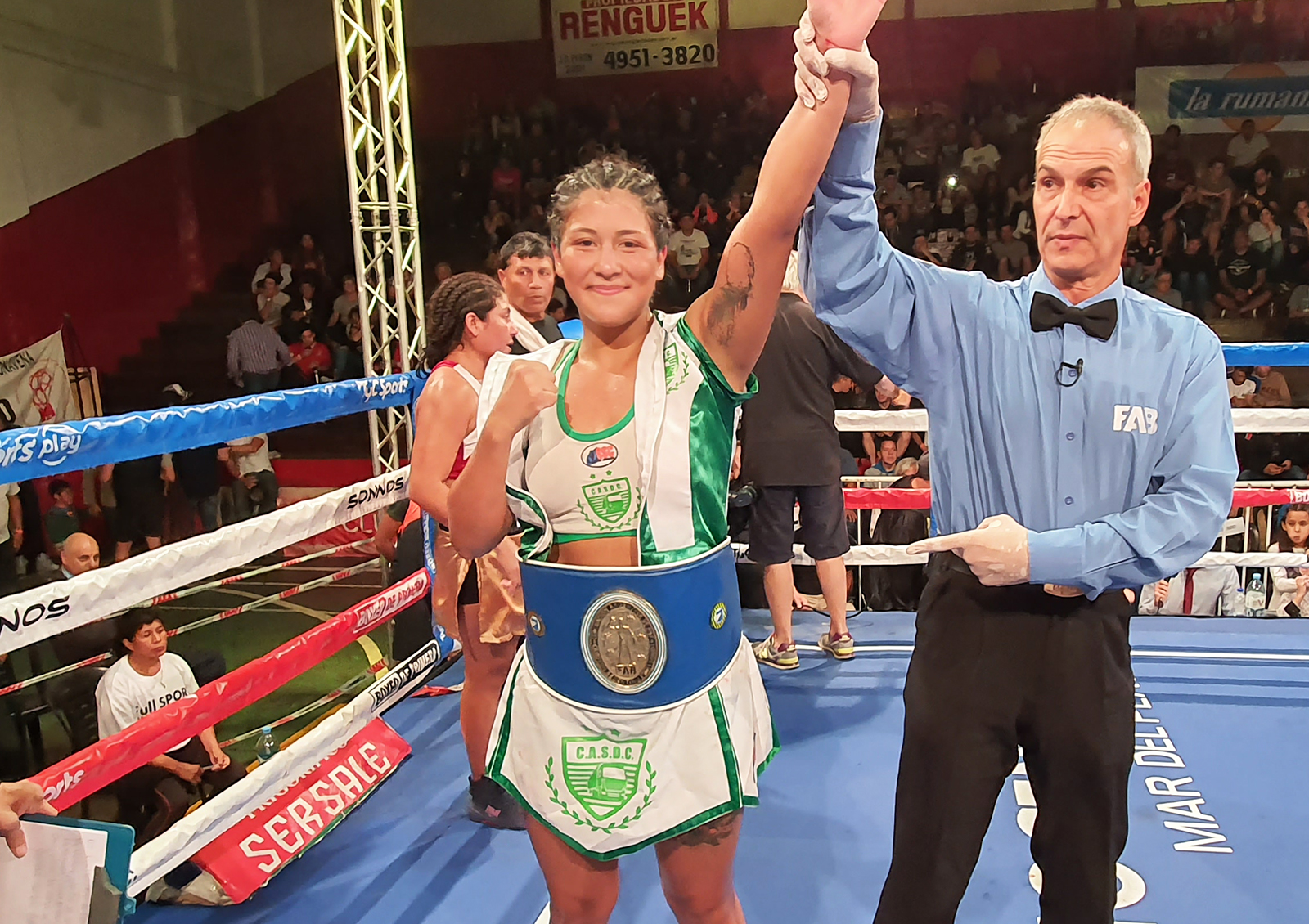 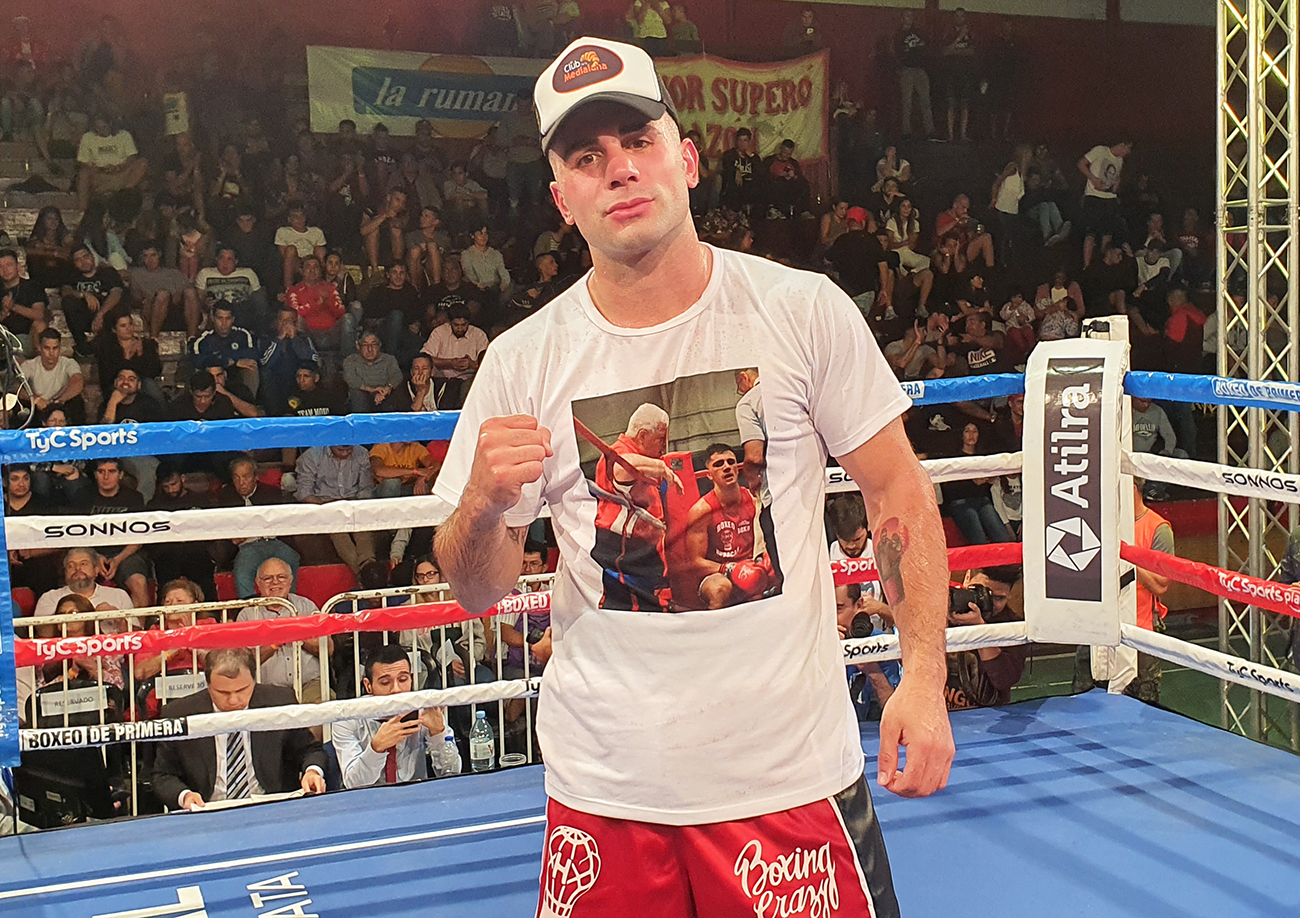