On Friday afternoon, both fighters made the weight on the scales, leaving everything ready for their bout. Cóceres weighed 159.3 lbs., and Peralta weighed 159.7 lbs.

Also, in a rematch in junior lightweight division, heavy puncher Damián “Chiva” Rojas (9-2, 8 KOs), from Cutral Có, Neuquén, takes on Daniel “Zurdo” Sosa (5-3, 1 KO), from Salta, in a bout scheduled to six rounds, after last July 26th, when an accidental clash of heads caused by Sosa originated a deep cut in Rojas, but the referee sanctioned a technical knock out in the fourth chapter for Sosa in a highly controversial decision. 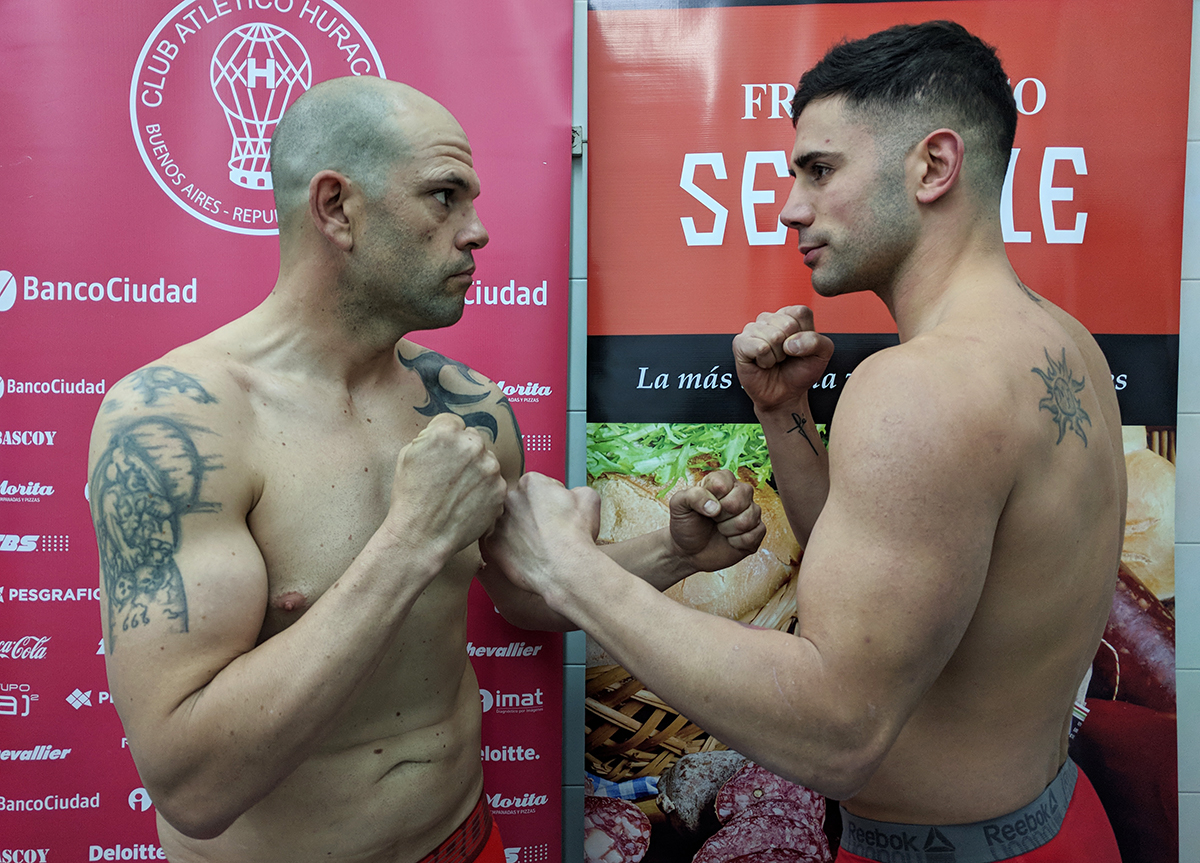