Bastida destroyed Chaparro in one round in Mar del Plata 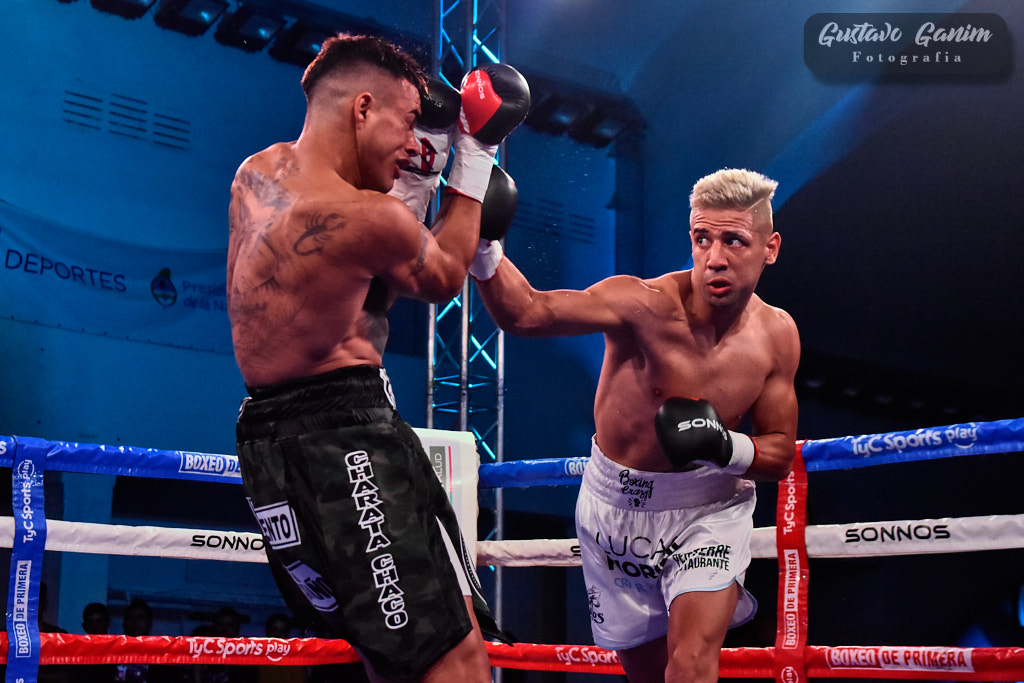 In a fast but action packed fight, Bastida, from Mar del Plata, # 3 of the Argentinean junior middleweight ranking, considered one of Argentina’s biggest prospects, crushed Chaparro, 29, from Charata, Chaco, without even giving him a chance to react. Quickly, the 22 years-old prospect went forward and in the first action he impacted his left and right powerful crosses to the jaw. After that, he connected a strong combination of crosses and uppercuts to the head of a wobbling Chaparro, who received a standing count by the referee Cesáreo Morales. Without letting him breathe, he accelerated and put him on a corner where he punished him with barrages of uppercuts and crosses to the chin, generating the second standing count. With everything almost set, “El Tornado” went to finish him and crushed an already defeated Chaparro who was stumbling and falling on the ropes, forcing Morales to stop the bout, that generated the recognition of the whole audience that packed the venue.

With this result, Bastida, who weighed 154.3 lbs., who has already defeated Nicolás Verón twice, Sergio Paysse, Cristian Zárate, gets his third consecutive victorie in less than one round, after crushing Dominican Félix Vargas and on last October 25th destroying Ezequiel Romero in Buenos Aires, secures the crown, and moves on to 13 victories (7 KOs) and 1 loss. Chaparro, 154.5 lbs., who had beaten the previously undefeated José Castillo, Juan Leal, and has a draw with Alejandro Silva, remains in 9 victories (5 KOs), 5 defeats and 1 draw.

In the co main event, in lightweight division, World Boxing Council (WBC) Latino lightweight champion, rising prospect Claudio “Chaíto” Daneff (134.3 lbs. and 10-1-1, 7 KOs), from Cañuelas, Buenos Aires, destroyed Leonardo “La Centella” Ortega (130.8 lbs. and 4-6, 3 KOs), from Río Cuarto, Córdoba, by a strong technical knock out in the first round, after sending down heavily to the canvas, and his corner threw the towel forcing referee Andrés Chaves to stop the bout. 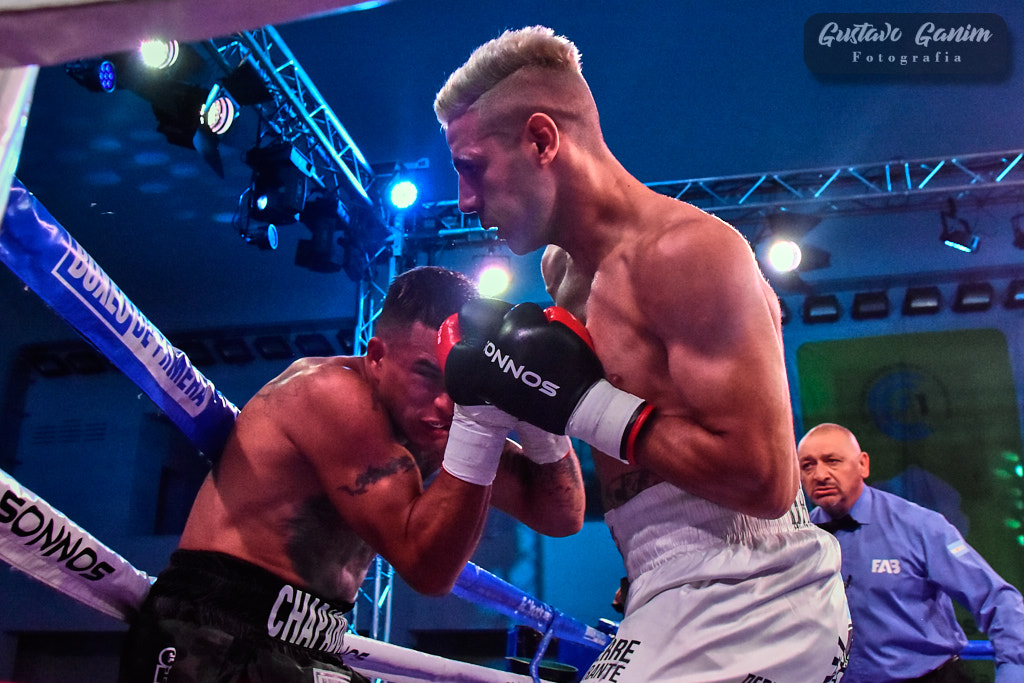 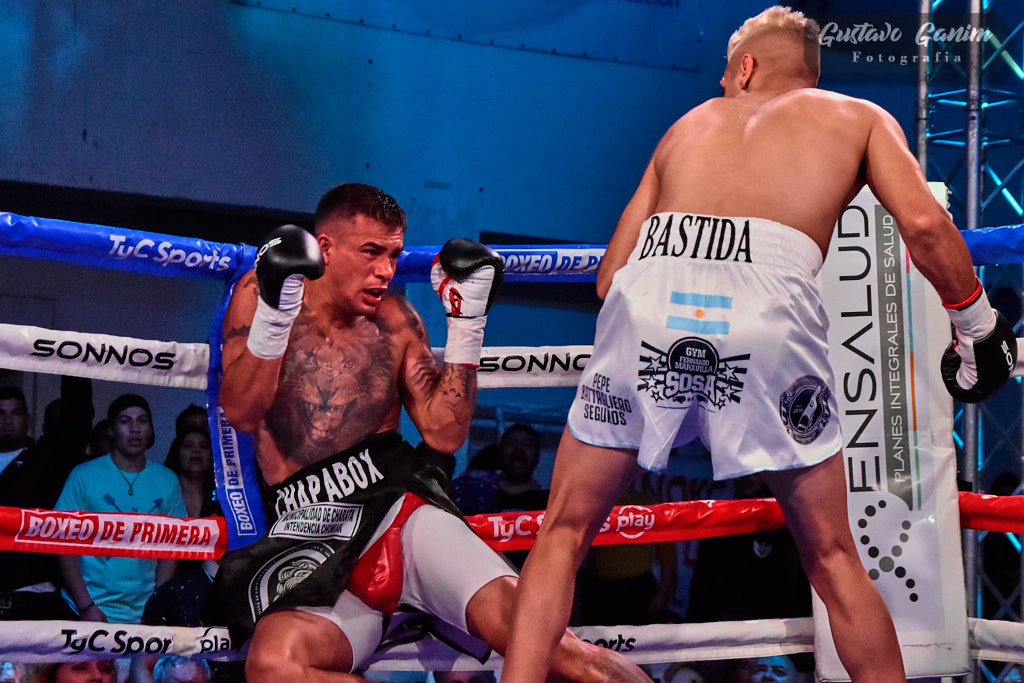 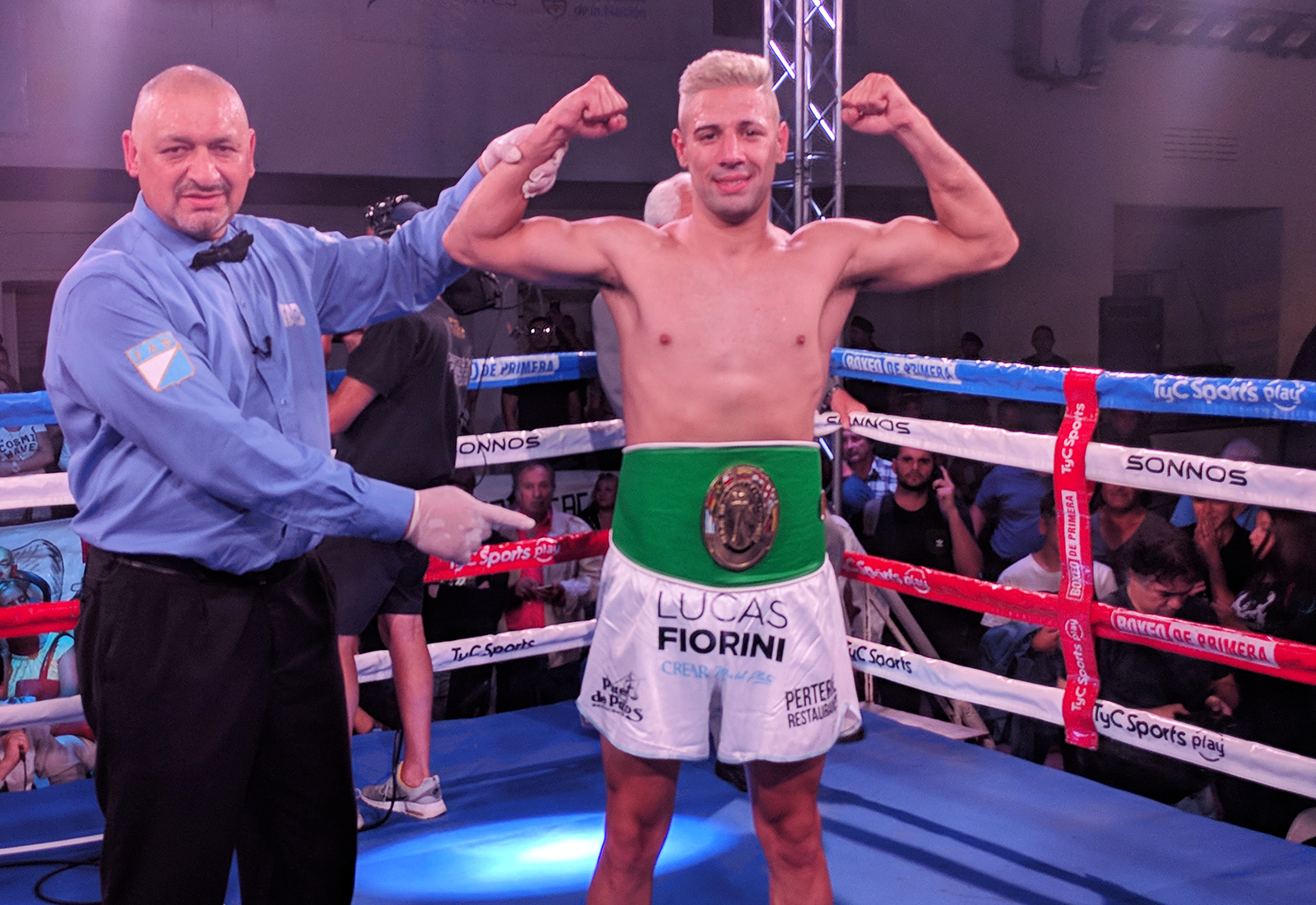 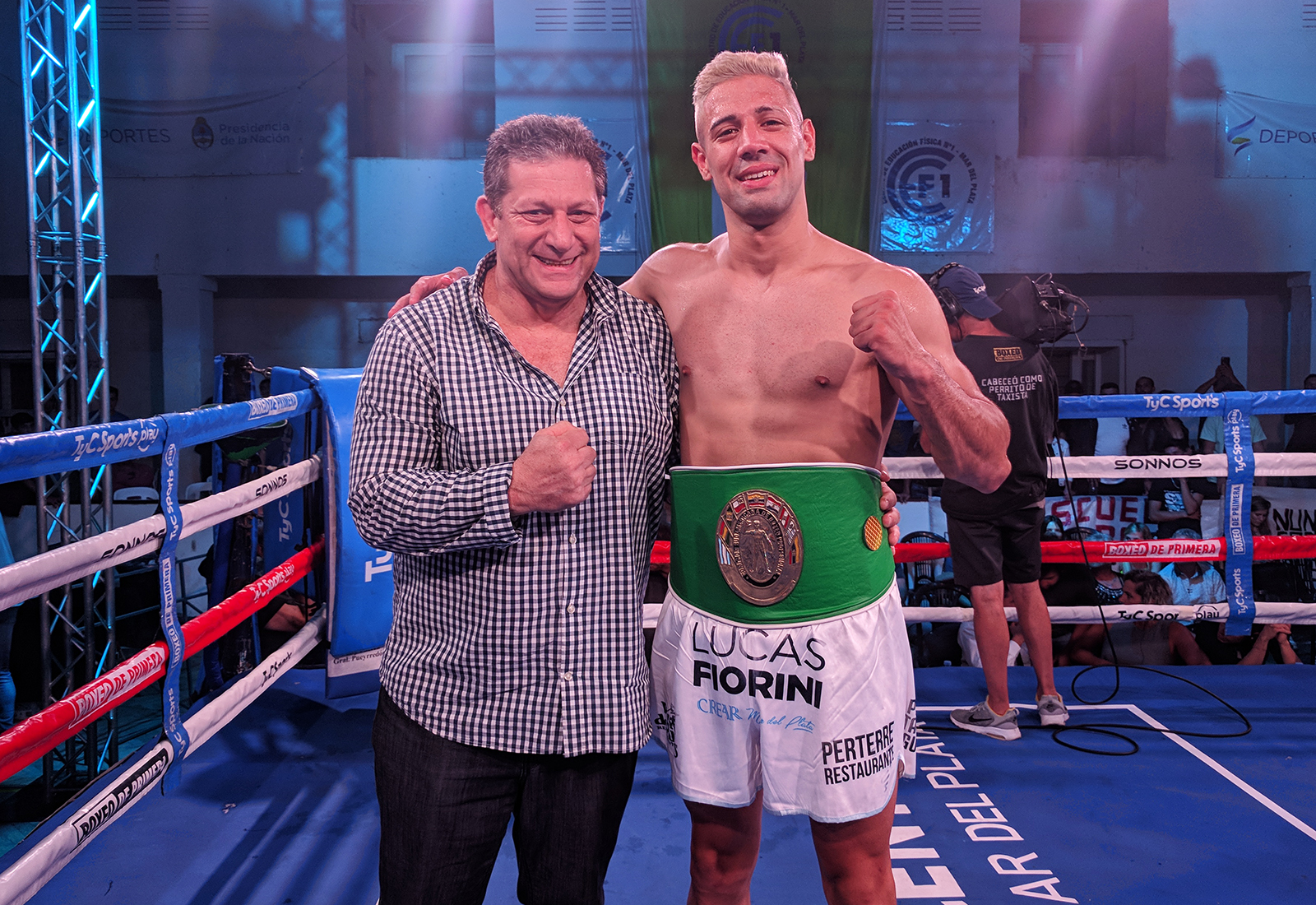 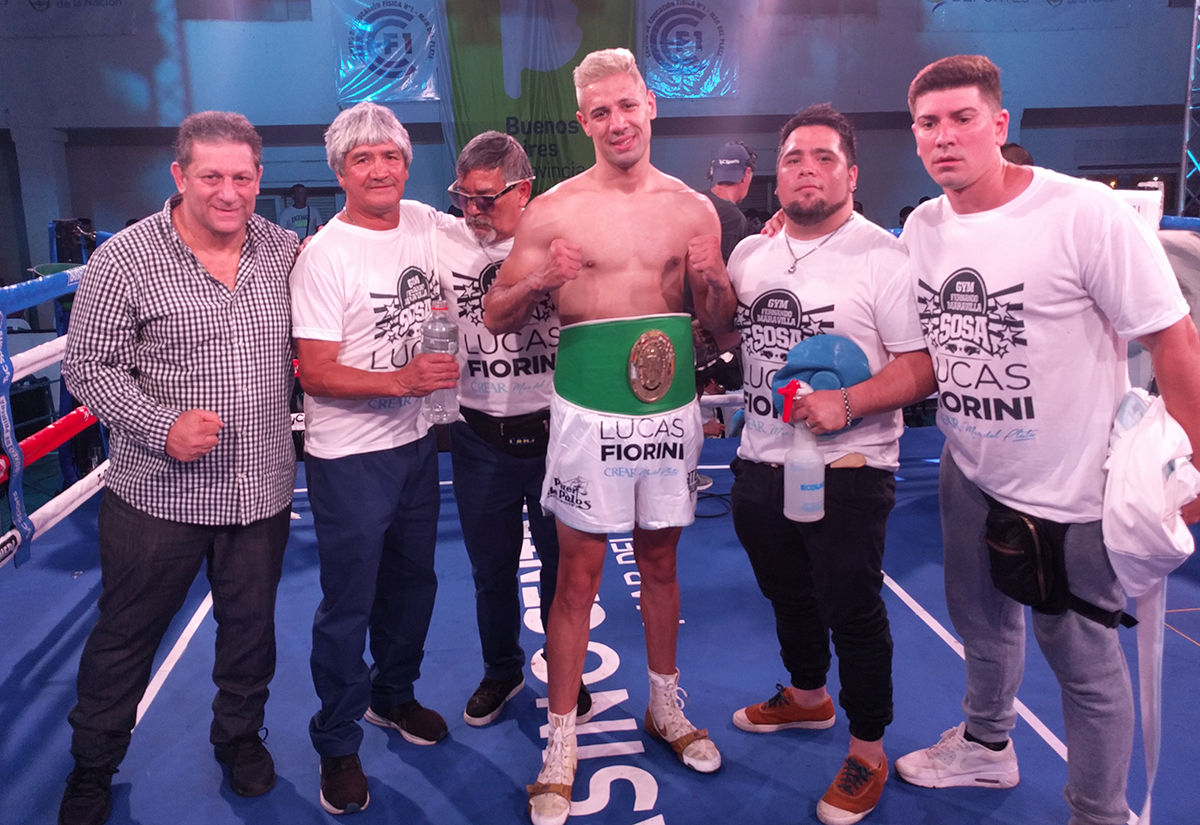 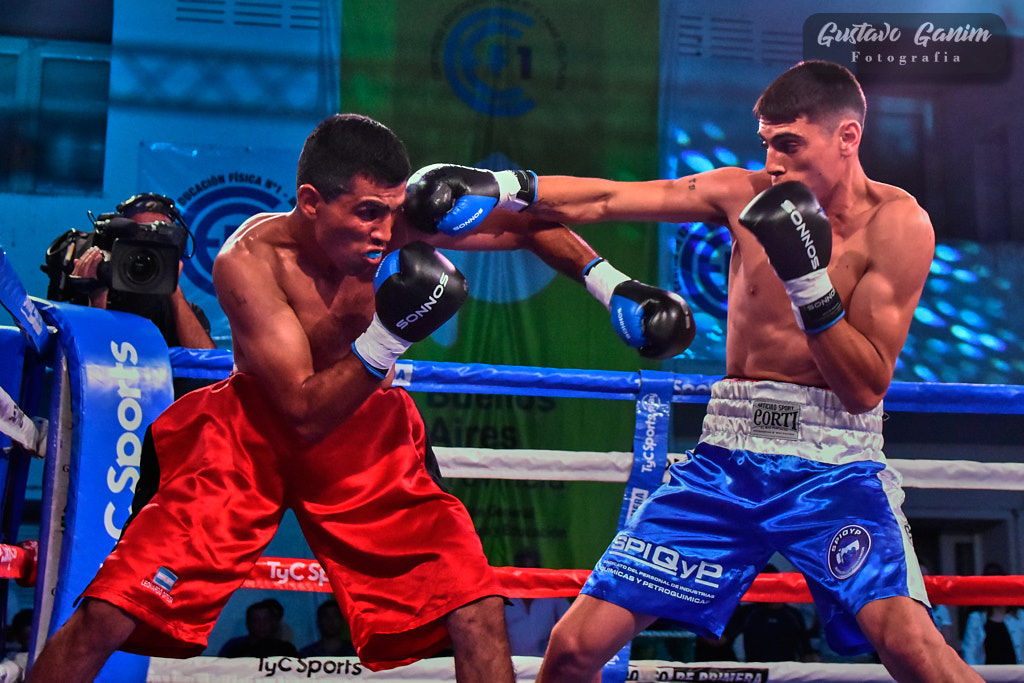 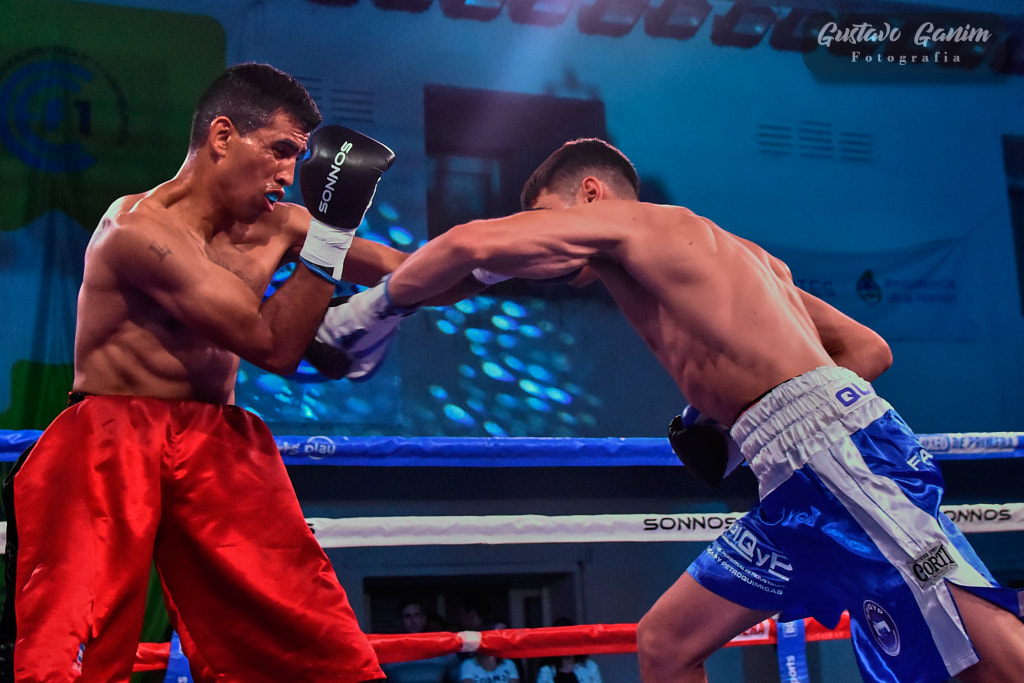 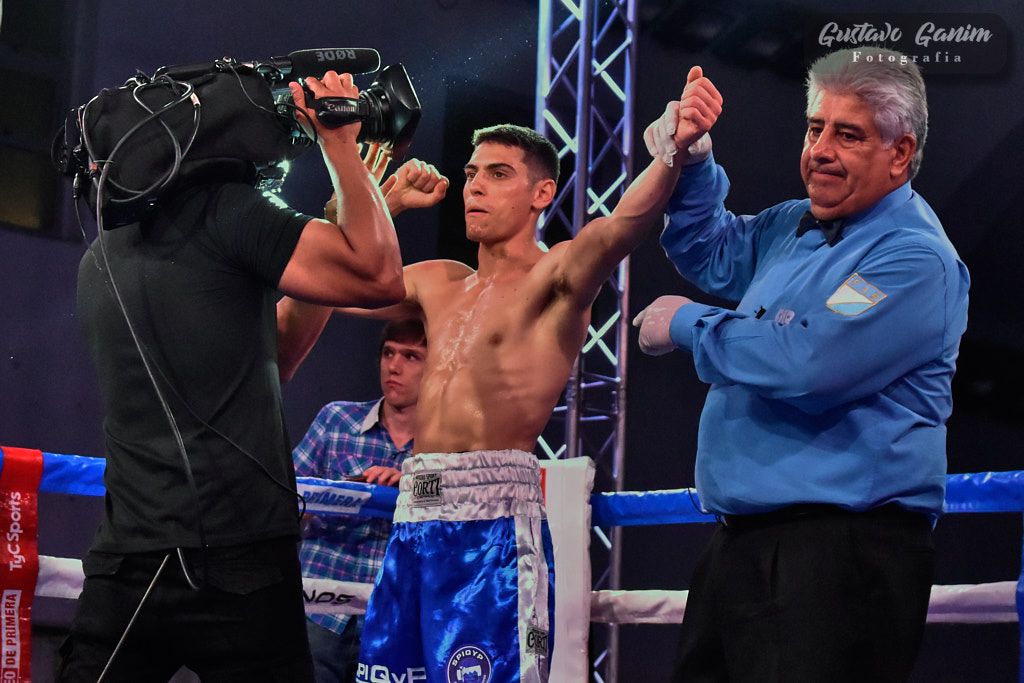 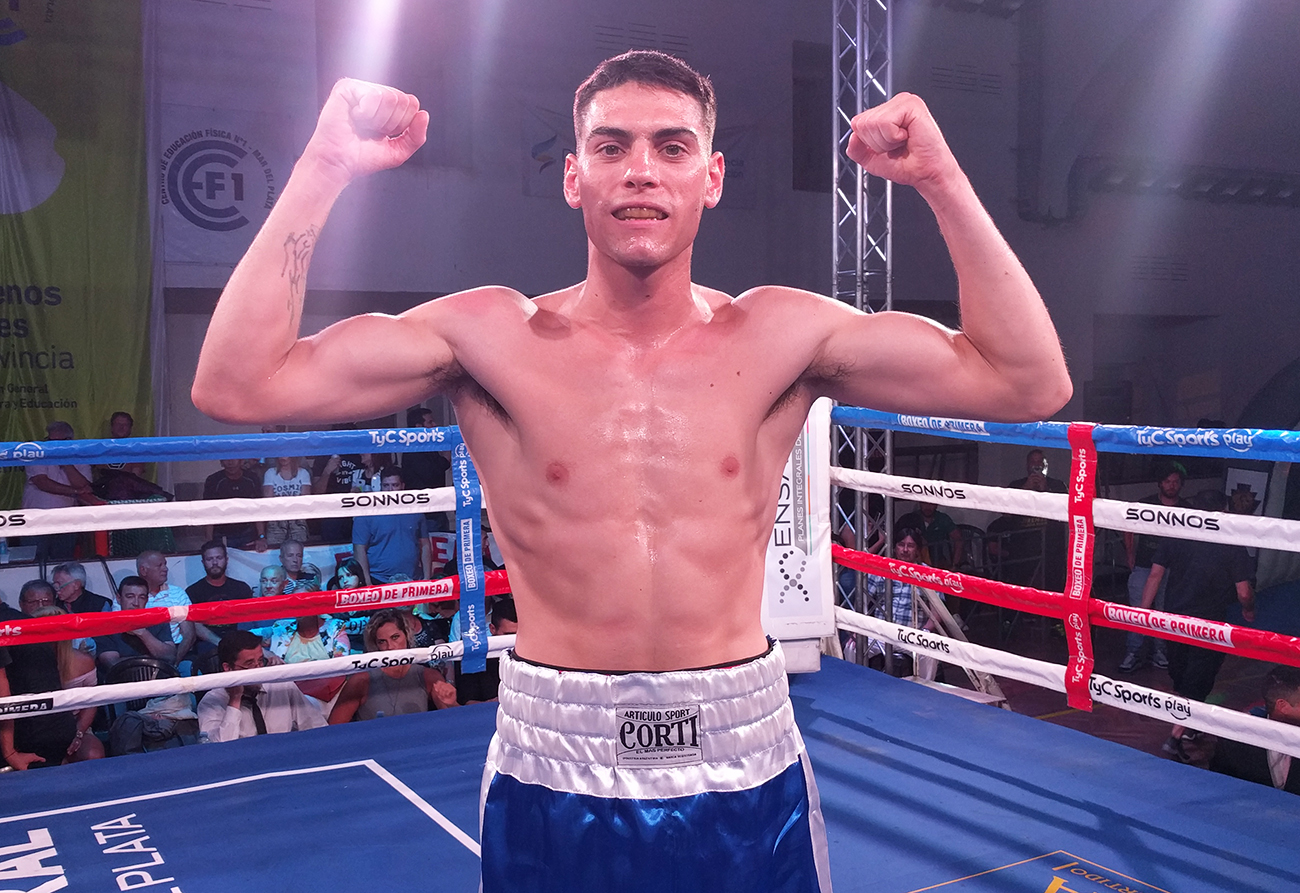