In an action-packed fight, Bastida (17-1, 9 KOs), 24 years old, from Mar del Plata, Buenos Aires, made a huge difference from the beginning and was close to finish the tough Villalobos (13-7-2, 8 KOs), 27, from Córdoba. In the first round, the champion and #1 of the Argentinean middleweight ranking sent the challenger down twice, first with a right cross to the temple, and then with a strong left cross to the jaw. Even in that first chapter, Villalobos -visibly hurt- was deducted one point for spitting his mouthpiece on purpose by referee Gerard Poggi.

After landing powerful shots on the second and third rounds, in the fourth “El Tornado” discharged another fast and vicious right cross to the jaw of the challenger, who went down again, and on his back. Bastida was close to finishing the job. Every time he landed his long and powerful blows, his opponent felt the pain. Nevertheless, Villalobos used his experience and managed to survive. Even more, in some chapters, he was able to connect sharp crosses and some hooks, responding to the attack. Although he was still in fight, he was unable to hurt the young prospect who continued extending differences. And in the end, the champion repeated his long crosses to secure a well-deserved victory.

With this result, Bastida, who weighed 156.3 lbs., defended for the third time the belt he conquered after annihilating Gonzalo Chaparro in less than one round on January 11th, 2020, in Mar del Plata, and defended devastating Sergio López in one round, and Germán Peralta in three, on January 16th. With his triumph over Villalobos (159.6 lbs.), he continues his way to the top.

Dionicius, 33, from Villaguay, Entre Ríos, who had thirteen defenses of the International Boxing Federation (IBF) super flyweight title, after moving up in weight and became Argentinian bantamweight monarch, was clearly in control of the fight. Although the tough Yancaqueo, 33, from Santa Rosa, La Pampa, complicated her and connected her blows, the difference in precision and damage made by Dionicius for visibly more. In an untidy bout, she managed to impact the best punches of the fight, and after the decision, the controversy began. 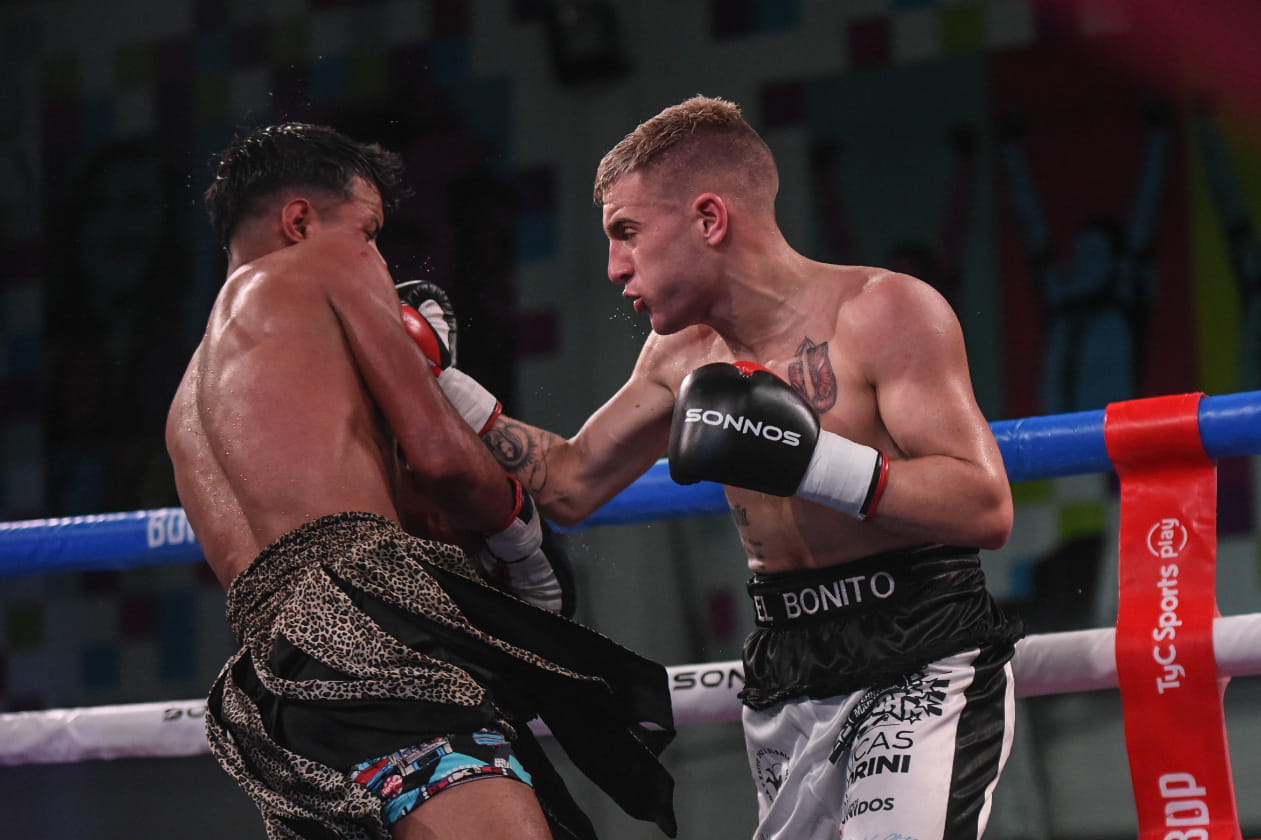