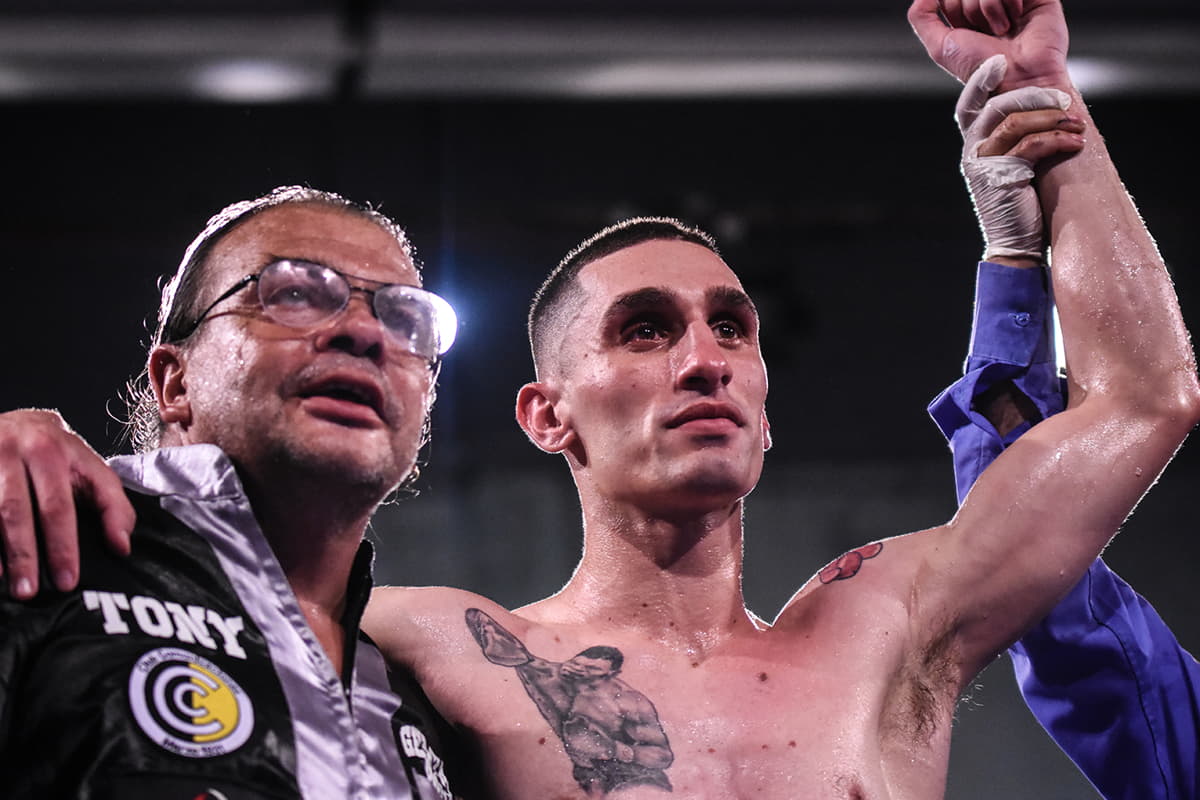 In the co main event of the evening, Argentinian lightweight champion, Yamila Abellaneda, will face Karen Alaniz, trying to defend for the third time her belt, in a rematch.

In what is expected to be an exciting fight, Arce (13-3-2, 6 KOs), 25 years old, from Marcos Paz, Buenos Aires, former WBA Fedebol featherweight champion and current #6 of the Argentinian super featherweight ranking, will look to shine again. After crushing big names such as Ignacio Perrín -in one round, to obtain the WBA Fedebol title- and Claudio Echegaray in four, will try to defend for the first time the belt he conquered on May 14th when he dominated Nicolás Paz by a surprising split decision. Now he will take on Pérez (8-1, 2 KOs), 24, from Aguaray, Salta, based in Buenos Aires, #7 of the Argentinian super featherweight ranking, who has beaten big opponents like Daniel Combi, and comes after defeating Jesús Daneff in split decision on June 25th, determined to obtain his first crown.

In the co main event of the evening, Argentinian lightweight champion, Yamila Abellaneda (11-4-1, 3 KOs), will face Karen Alaniz (5-4-1, 1 KO), trying to defend for the third time her belt, in a rematch after Abellaneda won ten-round unanimous decision on December 19th to defend her title.

Abellaneda, 2, from Pocitos, San Juan, based in Buenos Aires, who has only lost against big names such as Brazilians Rosa Volante, Adriana Dos Santos, Canadian Marie Eve Dicaire and Swedish Patricia Berghult, will try to defend for the third time the title she conquered on February 21st, 2020, when she dominated Pamela Benavidez by a wide unanimous decision, and retained over Karen Alaniz and on April 2nd in a draw with Paola Benavidez. Now she will face again Alaniz, 28, from Godoy Cruz, Mendoza, who after losing to Abellaneda, yearns for her revenge.

ANAHÍ LÓPEZ AND A LOT MORE

Beyond the main fight, a heated card has been prepared to complete the night. World Boxing Organization (WBO) flyweight champion, unbeaten star Anahí “La Indiecita” López (18-0-1, 1 KO), will face an opponent to be determined, in a bout in flyweight division scheduled to six rounds.

The talented López, 26, from Junín, Buenos Aires, will jump once again on the ring, while she prepares for another world title defense, in the near future. 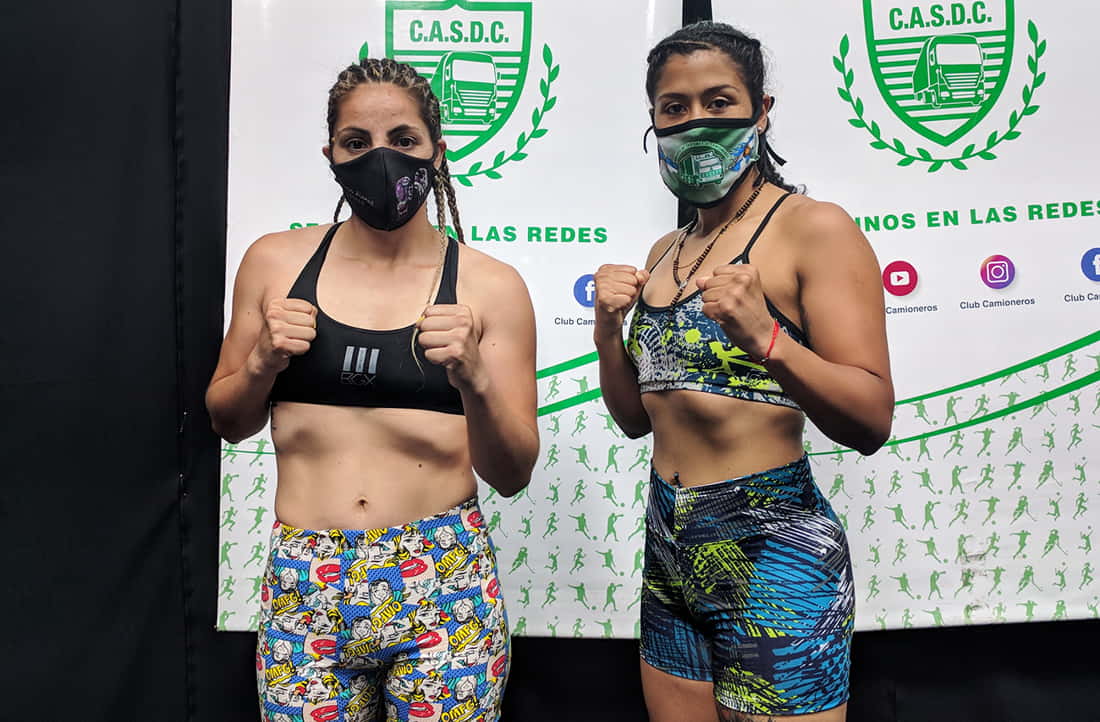