Arce and Paz on weight for great show

In what is expected to be an action-packed fight, Arce (12-3-2, 6 KOs), 25 years old, from Marcos Paz, Buenos Aires, former WBA Fedebol featherweight champion and current #4 of the Argentinian featherweight ranking, will look to shine again. After crushing big names such as Ignacio Perrín -in one round, to obtain the WBA Fedebol title- and Claudio Echegaray in four, on November 27th he lost to Mayco Estadella by decision ending an unbeaten strike of thirteen fights. Now he will look to take his second belt against Paz (5-4-2, 3 KOs), 24, from Escobar, Buenos Aires, former Argentinian national team, who has beaten important opponents and comes after defeating Emanuel Quiroga by decision on March 20th, to conquer his first crown.

Both fighters made the weight on the scales, leaving everything ready for their bout. Arce weighed 131.3 lbs., and Paz weighed 132 lbs.

Beyond the main fight, a heated card has been prepared to complete the night. Prospect Yoel “El Chacal” Peralta (6-1, 1 KO) will face experienced heavy puncher Daniel “Chainchi” Aquino (18-8-1, 13 KOs), in a bout in welterweight division, scheduled to six rounds.

Peralta, 26, from Del Viso, Buenos Aires, brother of the Argentinian, South American and Latino champion, the two-time Olympian Yamil Peralta, aims to get his own name in the books. After beating almost every opponent, he arrives after dominating Darío Soto on March 26th. But now he will be tested for the first time. Aquino, 32, from Paraná, Entre Ríos, has a vast career facing lots of the best in the country and challenged three times for Latino titles and once the South American belt. On his last appearance, he lost a split decision to Nicolás Andino on February 12th and yearns for a victory.

In another attraction of the evening, in flyweight division, Romina Sosa (1-0-2), from Mar del Plata, Buenos Aries, takes on former Argentinian national team and debutant Oriana Sánchez, from Buenos Aires, in a bout scheduled to four rounds. 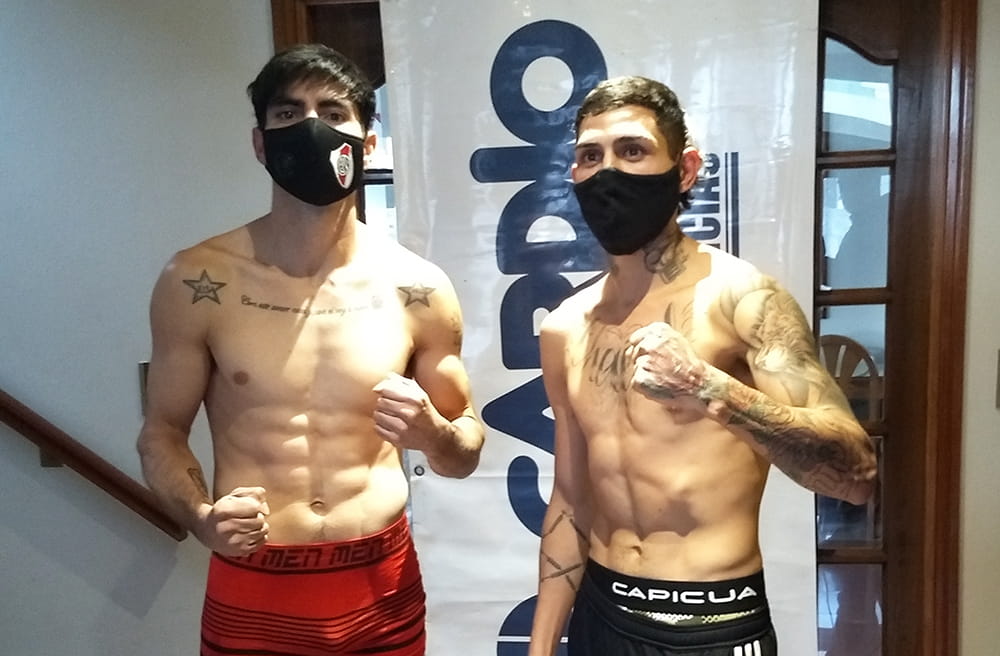