In a hard clash between to skillful fighters, Andino (15-1, 2 KOs), 25 years old, from Villa Caraza, Buenos Aires, # 5 of the Argentinian super lightweight ranking, will look to shine again. After beating important names such us Claudio Daneff, Antonio Santillán, Diego Tejerina, Sebastián Chaves, Marcelo Mesa and Julio Ruiz, only losing against Daniel Córdoba for the Argentinian belt, he comes after dominating Andrés Tejada and Daniel Aquino by decision on February 26th at this same venue. Now he will face Antín (19-6, 9 KOs), 27, from Trelew, Chubut, # 10 of the Argentinian super lightweight ranking and former World Boxing Council (WBC) Latino super featherweight champion, who has beaten countrymen Miguel Acosta, Rubén López and Pablo Ojeda. He has also challenged big names such us Matías Rueda, Jeremías Ponce and Claudio Daneff, and has faced abroad Polish Damian Wrzesinski, German Artem Harutyunyan and French Yvan Mendy, in his last fight on December 5th in France.

Both fighters made the weight on the scales, leaving everything ready for their bout. Andino weighed 147.04 lbs., and Antín weighed 147.8 lbs.

Beyond the main fights, a heated card has been prepared to complete the night. Jesús “Chechu” Daneff (8-4-2, 3 KOs), from Cañuelas, Buenos Aires, will face César Pérez (5-17-4), from Claypole, Buenos Aires, in a bout in super lightweight division, scheduled to six rounds. 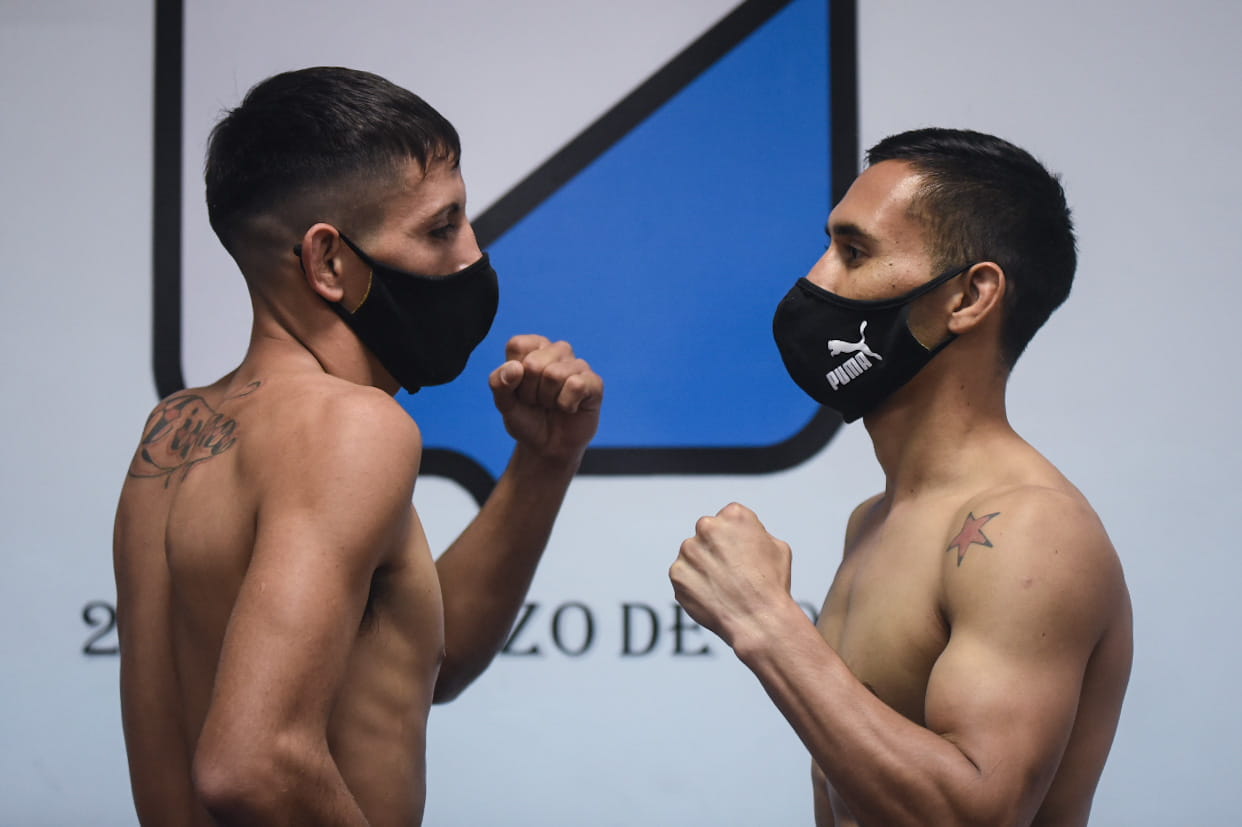 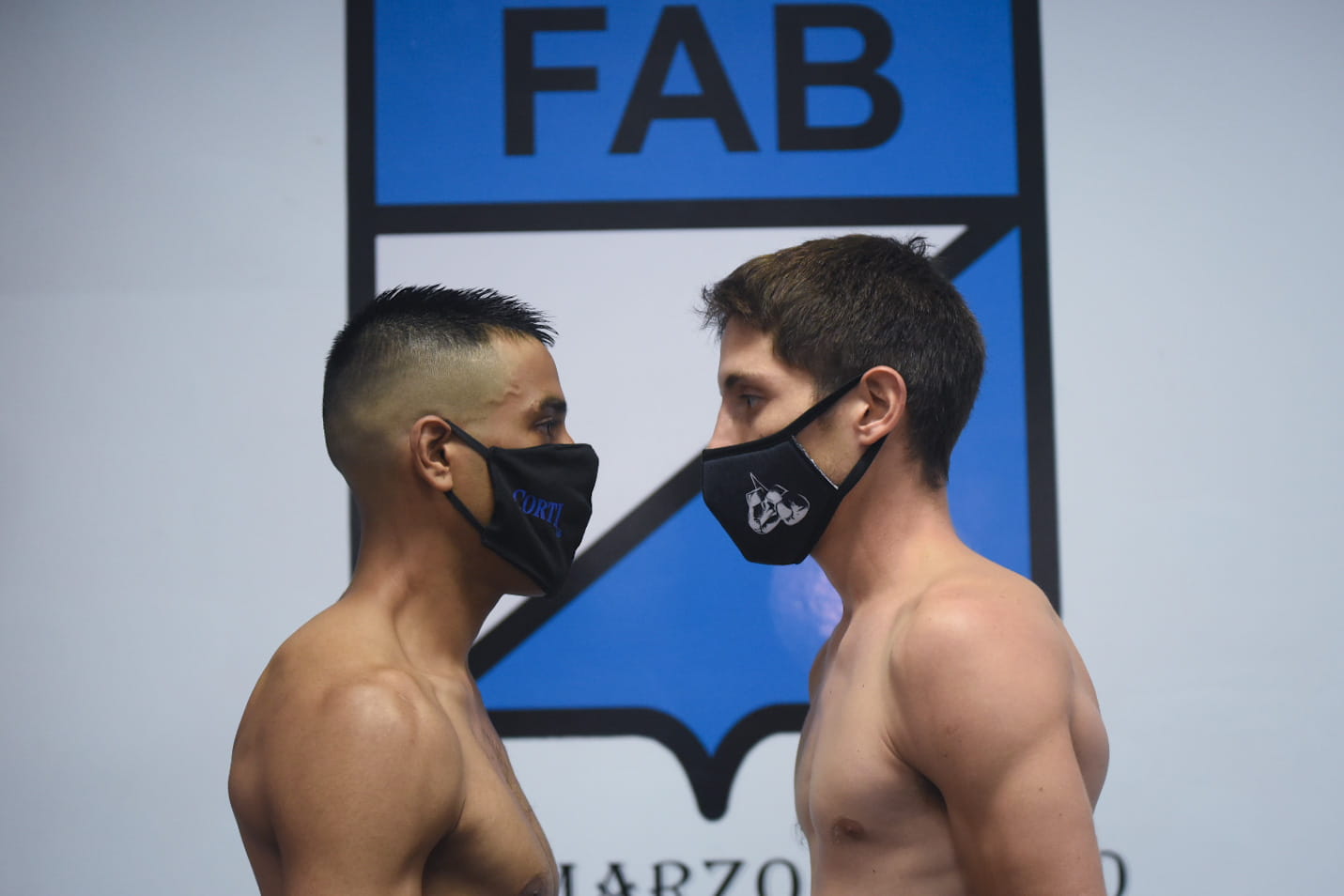