In what is expected to be an action packed fight, Acevedo (13-0-1, 8 KOs), 26 years old, from Añatuya, Santiago del Estero, based in San Francisco, Córdoba, former World Boxing Council (WBC) Latino Silver super lightweight champion, will look to shine again. After beating every fighter only with a draw against Facundo Arce, he has knocked out his last six opponents, initiating with Miguel Acosta -for the WBC Latino belt-, and Joel Arena, will try to defend for the third time the national title he conquered on April 27th, 2019, when he dethroned Javier Clavero stopping him in the ninth round, and after crushing Jorge Quiroga, he retained drilling Saúl Huenchul in the seventh and Matías Montesino in the second, fight in which he also obtained the South American crown, on December 7th, 2019, in San Francisco. Now he will face De León (12-3, 3 KOs), 25, from Junín, Buenos Aires, # 5 of the Argentinean lightweight ranking, who has won his last eight bouts, beating names like Jonathan Sosa -twice-, and Paraguayan Javier Cabrera Vázquez, and comes after December 6th, 2019, when he destroyed previoulsy unbeaten Federico Coronel in one chapter in Junín.

Both fighters made the weight on the scales, leaving everything ready for their bout. Acevedo weighed 134.9 lbs., and De León weighed 134.7 lbs.

Beyond the main fights, a heated card has been prepared to complete the night. Undefeated prospect Emmanuel “GES” Schramm (8-0-1, 5 KOs), from Moreno, Buenos Aires, will face Matías Díaz (8-5-1, 1 KO), from Lobos, Buenos Aires, in a bout in welterweight division, scheduled to six rounds.

In another attraction of the evening, in super lightweight division, Gerardo “Carbón” Pérez (5-1, 1 KO), from Aguaray, Salta, takes on Sergio “Coco” Quintana (3-4), from Florencio Varela, Buenos Aires, in a bout scheduled to six rounds. 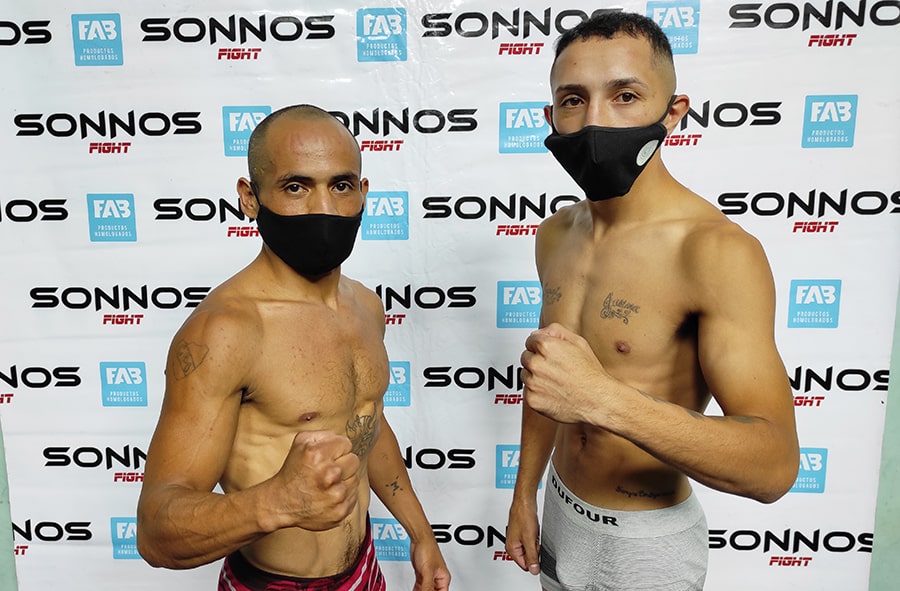 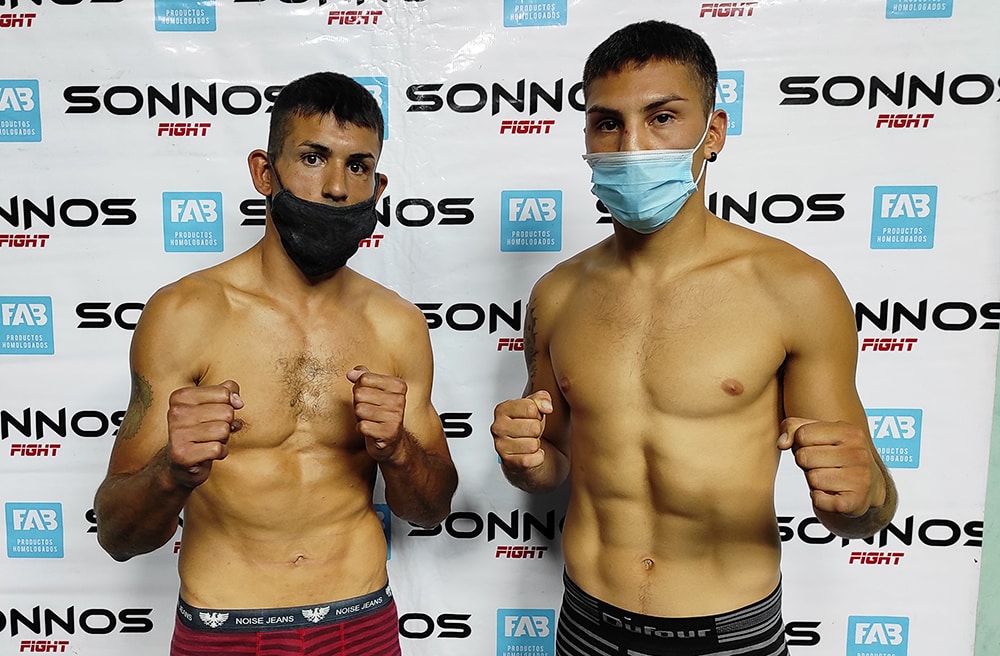 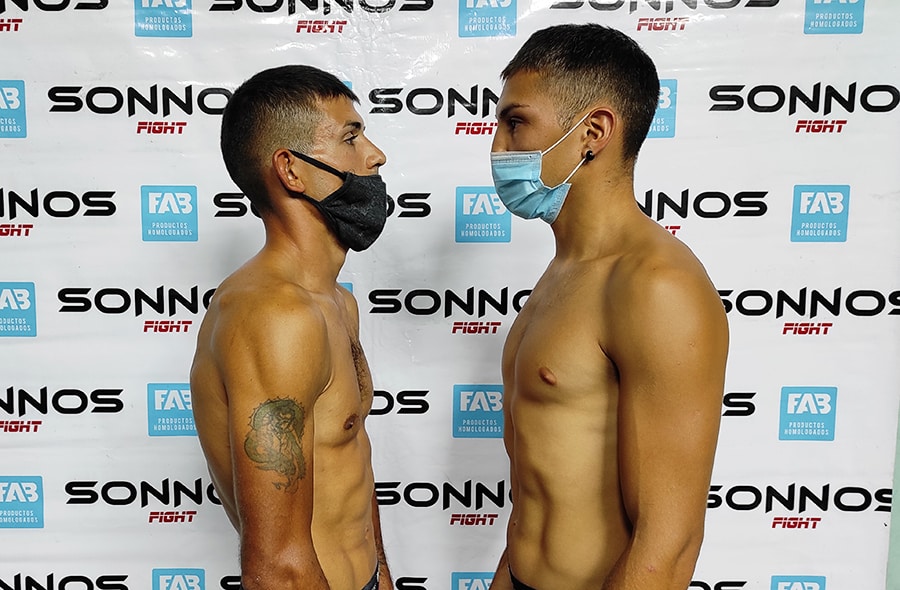